‘Draper Together’ association could be confirmed as early as spring 2017 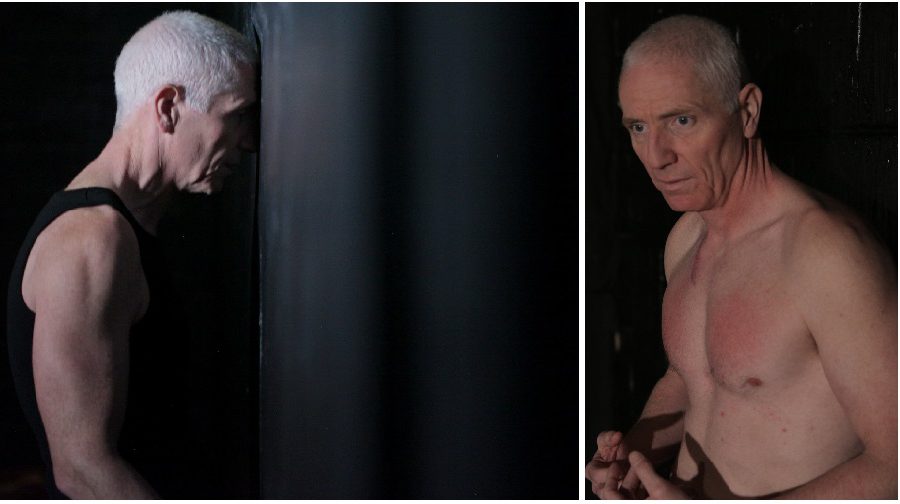 A tenant’s hall will throw open its doors next year to a new production by an acclaimed theatre company, David Child writes…

On two dates in January the Draper Tenants’ Association Hall will play host to The Box by the Badac Theatre Company.

This is the second Badac performance hosted at the venue after The Flood, which ran over a period of three weeks last year.

The space is currently managed through the Draper Hall residents association, but the association is applying to form a new charity ‘Draper Together’ which may be confirmed as early as spring 2017.

The hall is currently used for a number of different purposes including gatherings, rentals, parties and increasingly, theatre productions.

Performances will take place on Friday January 13 and Saturday January 14 starting at 7:30pm. Tickets, which cost £11, are still available for both dates.