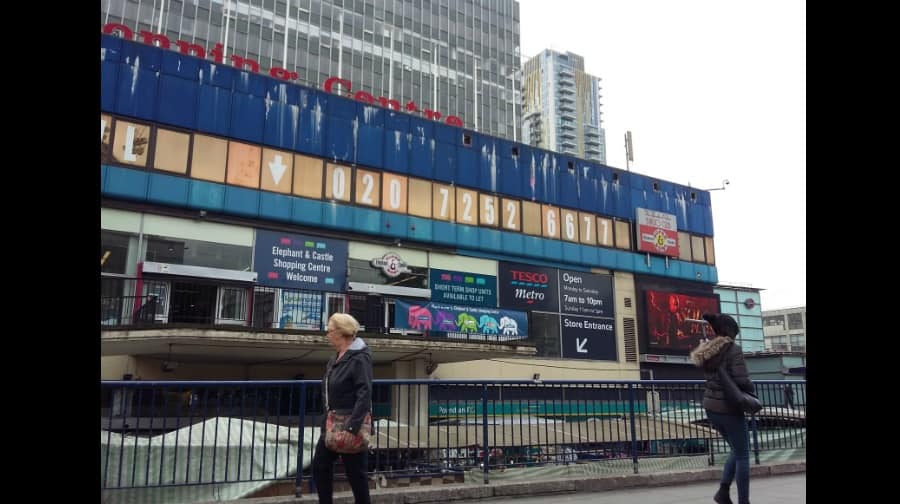 The Elephant and Castle shopping centre Tesco is still closed because of a mouse infestation – over two weeks after the shop first shut its doors over the issue.

A Tesco spokesperson was unable to tell the News when the branch is expected to reopen as no date has been scheduled.

On the branch’s website, the shop is listed as closed until at least Tuesday April 9.

Last week a Tesco spokesperson said: “We insist on the highest standards of hygiene in our stores, so as soon as we discovered there was a problem in the area, we took the proactive decision to temporarily close our Elephant and Castle Metro store.

“We are now working together with our landlord and a specialist pest control company to take urgent steps to deal with this problem.

“We apologise to our customers for any inconvenience caused whilst the store is temporarily closed.”

The company has said it is liaising with the shopping centre’s landlord over tackling the mice, and that it was cleaning communal areas in a bid to rid the store of the pests.