Dozens of residents had to be evacuated 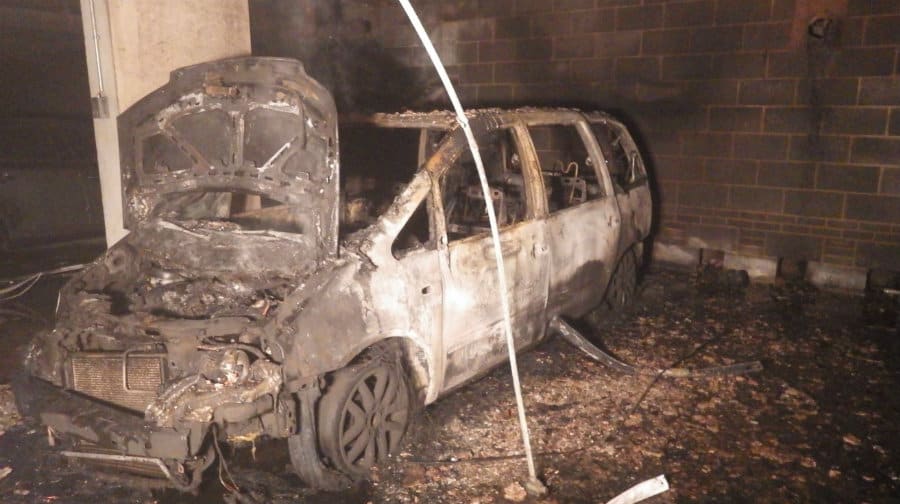 Eleven cars were damaged during a fire in Peckham Rye on Sunday night that started after one vehicle’s electrical circuits caught alight.

Four fire engines and 21 firefighters were called to the blaze in an underground car park in Aura Court.

One of the cars was completely damaged, while another ten were blackened by smoke or affected by the heat.

Thirty residents from the blocks of flats above had to be evacuated, though none required medical attention.

The LFB were called at 8.16pm and the fire was under control by 10.24pm. The fire crews attended from New Cross, Peckham, Forest Hill and Greenwich fire station.