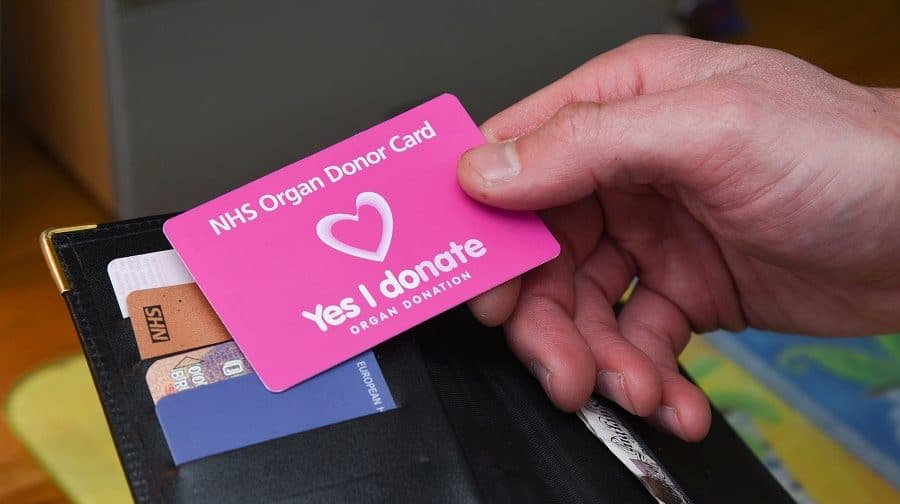 This week is national organ donation week, and the NHS is appealing for more people to join its register and potentially save a life, saying that across London, 387 people have died waiting for a transplant in the last five years.

Forty-five people in our borough received a transplant from 2017-2018, but eleven sadly died still waiting.

Around thirty people are still on the Southwark waiting list.

NHS Blood and Transplant says the number of people choosing to support donating their loved ones’ organs, there is still an ‘urgent need’ for more people to join the register – which currently has nearly 94,000 people listed in Southwark.

Rachel Rowson, Specialist Nurse in Organ Donation Team Manager covering London hospitals for NHS Blood and Transplant, said: “It’s tragic that so many people from London have died waiting for a transplant – what is shocking is that many of those lives could have been saved, had more families agreed to donate organs.

“People are dying every day because some families are not talking about donation.

“We need more families in London to say yes to organ donation, so that more lives can be saved.”

She added: “We all know that organ donation legislation will change to a deemed consent system in England and Scotland in future years but the harsh fact is people are dying right now waiting for an organ and it will still be important for people to know your decision.

“We don’t want people to die because of a fatal complacency that because you know you want to be an organ donor you presume your loved ones know it too.

“Please, let your family know your decision and ask them if they want to be donors.

“Don’t leave your family guessing what you would have wanted to happen.

“We know that many families feel enormous pride and comfort at knowing that their relative went on to save lives through the gift of organ donation.”