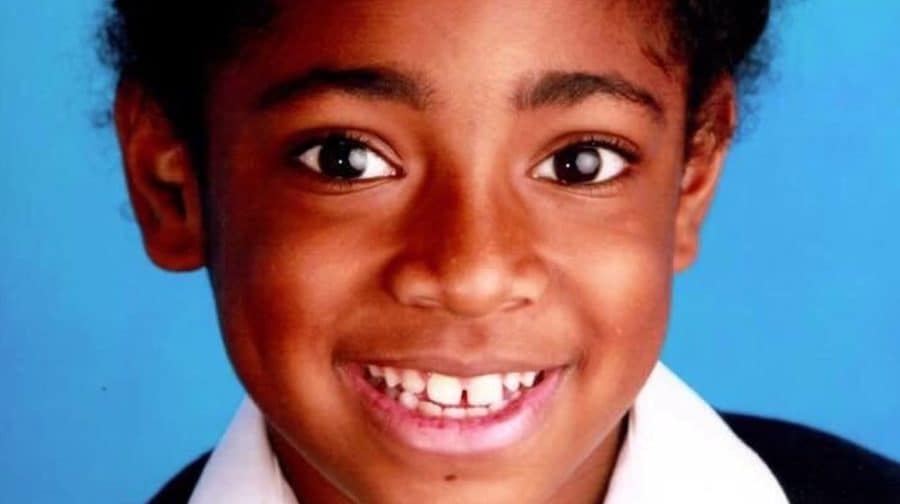 In the first ruling of its kind, an inquest has recorded air pollution as a cause of Lewisham schoolgirl Ella Kissi-Debrah’s death.

Ella, who lived metres from the South Circular, died at just nine years old in February 2013 after suffering severe and worsening asthma.

In 2014 a previous inquest had ruled Ella died from acute respiratory failure. This was overturned after new evidence of the levels of pollution at the time of her death was brought forward.

The South Circular is one of London’s most toxic roads. Ella’s death coincided with surges in pollution levels, which regularly exceeded World Health Organisation limits due to traffic fumes.

Her mother, Rosamund, had told the court she had been unaware of the danger posed by pollution near the family’s home, and would have moved if she had been given more information about the links between Ella’s condition and dirty air.

Campaigners and the family’s lawyers argued the government and Lewisham Council had consistently failed to tackle toxic air and educate the public about its dangers. 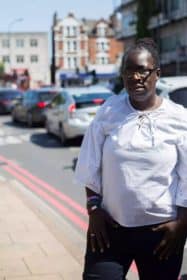 A statement from Ella’s family after the ruling said: “Today was a landmark case, a seven year fight has resulted in air pollution being recognised on Ella’s death certificate.

“Hopefully this will mean mean many more children’s lives being saved. Thank you everyone for your continued support.”

Green Party co-leader Sian Berry, who is running in next year’s mayoral election in London, said the landmark case had shown the need for emergency legislation.

“History has been made today, and we can finally see a measure of justice for Ella and for her mother Rosamund, who had fought so bravely to bring this case,” she said.

“Now we must see emergency action from all levels of government: the Prime Minister, the mayor and every local council, to eliminate the sources of deadly air pollution.”

The party supports expanding the ULEZ to the M25 and introducing a ‘fairer’ system of road charges calculated by mile and emissions.

London Mayor Sadiq Khan said the ruling needed to mark a turning point for the country.

“Toxic air pollution is a public health crisis,” he said. “Ministers and the previous mayor have acted too slowly in the past, but they must now learn the lessons from the coroner’s ruling and do much more to tackle the deadly scourge of air pollution in London and across the country.”