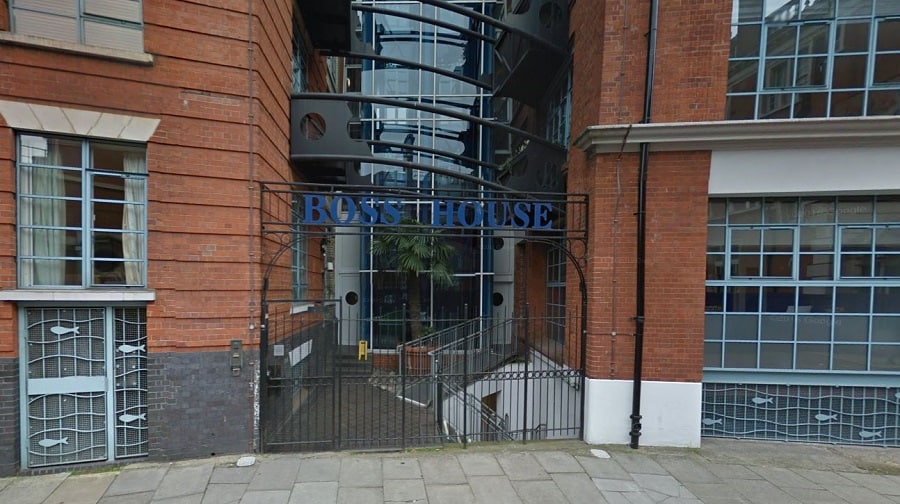 Emergency services were called to a property near Tooley Street following reports of a letter containing an “unknown substance”.

Police, including specialist officers, paramedics and firefighters were called to Boss House, in Boss Street, at about 12.30pm today following the reports.

The area was cordoned off and road closures were put in place.

“The substance was subsequently determined to be non-suspicious and the cordons were lifted,” a police spokesperson said.