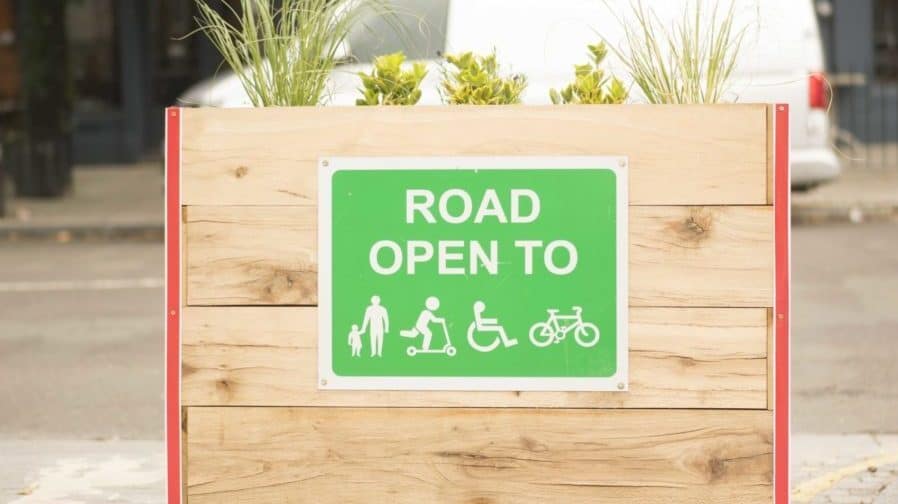 Paramedics, police and firefighters have all lobbied Southwark Council for camera-operated roadblocks rather than static ones, new documents reveal.

A roll-out of low traffic neighbourhood measures has proved an ongoing topic of controversy this year, with some of those opposed to the changes arguing the barriers prevent the emergency services from getting to their calls.

The News has previously reported how paramedics have complained that planters installed in Walworth did not show up on their sat-navs, delaying the response to patients having fits.

However, one study appears to show that the low-traffic measures do not cause lengthened response times.

“We advocate the use of ANPR cameras,” said the LAS. “Demountable bollards do not work and keys are not universal across boroughs.”

The police added: “We know ANPR cameras are expensive but it’s about saving a life.”

Southwark Council has already installed cameras on some barriers in response to concerns raised by the emergency services, including on a barrier on Cooks Road, SE17.

The council’s transport boss, Cllr Catherine Rose, has previously told the News: “We’ve converted a number of permeable road closures to camera operated controls, at the request of the Emergency Services.”