Empty shops in Herne Hill’s Station Square due to open for business in December, says landlord

Landlords The Arch Co say they have already turned down offers from chains and favour independent, local traders 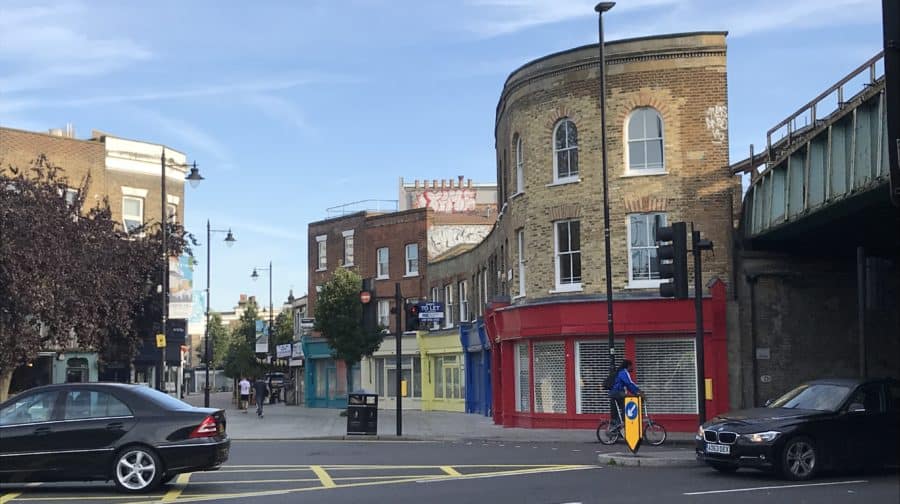 The pedestrianised section of Railton Road known as 'Station Square'

Station Square’s newly renovated but currently empty shop units will finally to customers this December, according to landlords The Arch Co.

As the News reported in May of this year, Network Rail had backtracked on plans to move florist Elaine Partleton from her Railton Road shop to make way for a new electricity sub-station needed to power the revamped units.

The boarded-up shops had been home to a host of small businesses before the last trader moved out two years ago for Network Rail’s refurbishment, mostly either left Herne Hill for good or relocated nearby – including in the arches opposite, on Milkwood Road.

A spokesperson for The Arch Co said the site for the sub-station had been found, and was within one of the empty units. This is likely to be fitted toward the end of the year.

She also confirmed that they are looking for independent, local businesses to sign tenancies for the smaller shops offered – having already turned down approaches by some chains – but admitted that for the larger units this may not be possible.

“We recognise that there is a real character to Herne Hill and we want to make sure that the development is in keeping with that,” she said.