John Camilleri is taking over the headship this month 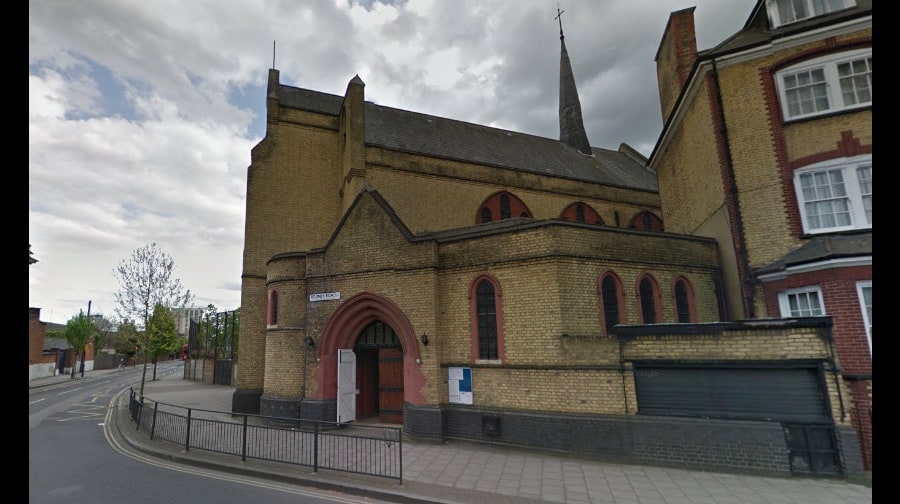 As the News has reported, the primary had been under threat of being closed while its pupils moved to St George’s Cathedral Primary, over a mile away in Westminster Bridge Road, due to declining pupil numbers and funding.

But in a statement published on Tuesday. March 30, John Camilleri, who is taking over the headship this month, told the News the future of the ‘good’ Ofsted-rated school has been secured. He is taking over from previous headteacher Hyacinth Appah, who is retiring after 26 years working at the school.

“The Southwark Diocese Education commission confirmed through the school governing body that the school will remain open and continue to provide quality Catholic education to the children of Walworth and beyond,” he said.

“The recent good news about the future of the school was a big relief to staff as well as parents and means that English Martyrs’ Primary school will be able to continue to serve the community in the years to come.”

Southwark News contacted the Education Commission of the Catholic Diocese of Southwark this week but was told: “There remains no comment we can make at this stage.”

As we reported last month, a number of schools in Southwark are believed to be threatened with closure due to declining pupil rolls.

At most immediate threat is St John’s Walworth, which has a deficit of more than £350,000 for the next academic year. A consultation was launched in March after its governing body announced the Church of England school could close as soon as September 2020 – despite falling within the catchment area of the wider Old Kent Road regeneration scheme.