Dulwich College, James Allen's Girls' School (JAGS) and Alleyn’s School scored a big fat zero because they opted for an international qualification (the IGCSE), which no longer counts 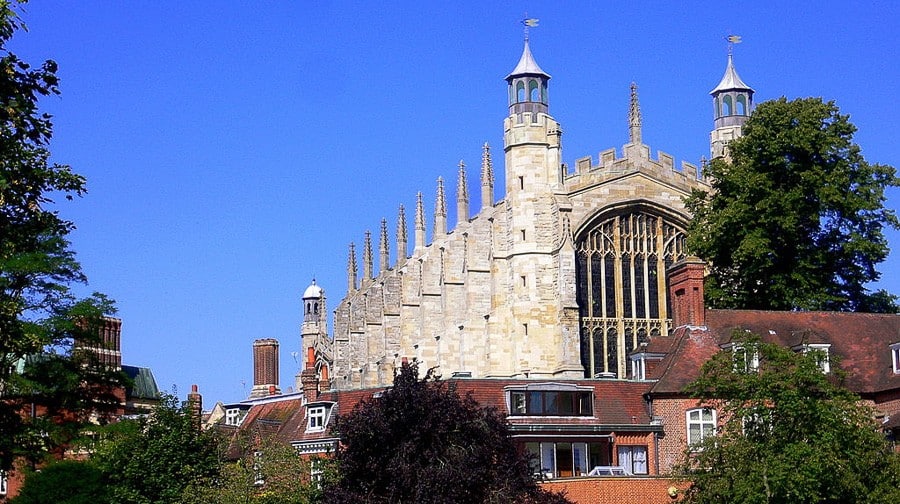 Students at state schools in Southwark smashed their counterparts in private schools like Eton and Harrow in the new secondary school league tables published last week.

The top independent schools in the borough also went to the bottom of the class with Dulwich College, James Allen’s Girls’ School (JAGS) and Alleyn’s School scoring a big fat zero for their latest GCSE results because they opted for an international qualification (the IGCSE), which is no longer counted in the league table criteria.

With the top fee-paying schools out of the running, Sacred Heart in Camberwell, which regularly outperforms the other state-funded schools in the borough, was joined by its sister school St Thomas the Apostle in Peckham, to take first and second position in the Southwark rankings this year.

The league tables, published annually by the Department for Education (DfE), are used to help parents see which schools are performing best on a range of measures.

But this year the DfE moved the goal posts by making exams tougher, banning re-sits and removing some qualifications from the equation all together, meaning some top private schools, who favour the IGCSE,  have now officially become ‘failing schools’.

Pupils from Sacred Heart get their GCSE results in 2014

“We’ve proved that excellence and high standards are possible regardless of the background of the students,” he added.

Mr Cefai welcomed the tightening up of the league tables criteria to clamp down on what he called “Trendy Wendy do as you want, when you want” teaching methods, but said the confusion caused by the changes have further muddied the water in what is already a “disgraceful muddle” of an education system.

“JAGS had its best results ever at GCSE last summer with 81 percent of all entries graded A* and 98 percent A* or A.  We have come bottom in the league tables because we have chosen to do the more challenging IGCSE examinations which do not have teacher-assessed coursework and are a better preparation for A level.

“League tables have never been good at reflecting pupils’ progress and achievement completely accurately, but now they have become a total nonsense,” she said.

Alasdair Kennedy, Deputy Master Academic, at Dulwich College agreed saying: “League tables do provide some measure of a schools’ academic performance, but it is a limited measure and we do not wish our curriculum choices to be driven by them.

“Tables take no account of the academic abilities of the pupils in a school, nor do they capture the breadth of learning and achievements of pupils, such as their academic work beyond examinations or in their co-curricular activities.  These elements also matter a great deal.”

Cllr Victoria Mills, cabinet member for children and schools said she was “delighted” that the borough’s GCSE pass rate (62.4 per cent) was above the national (56.8 per cent) and London (61.5 per cent) averages, bucking a national trend as results generally fell as exams were made harder last year.

“This consistent improvement is a testament to the hard work of our young people and the leadership of our schools and our teachers. I look forward to continue working with all our schools to improve results even further this coming summer and help our young people to reach their potential,” she said.