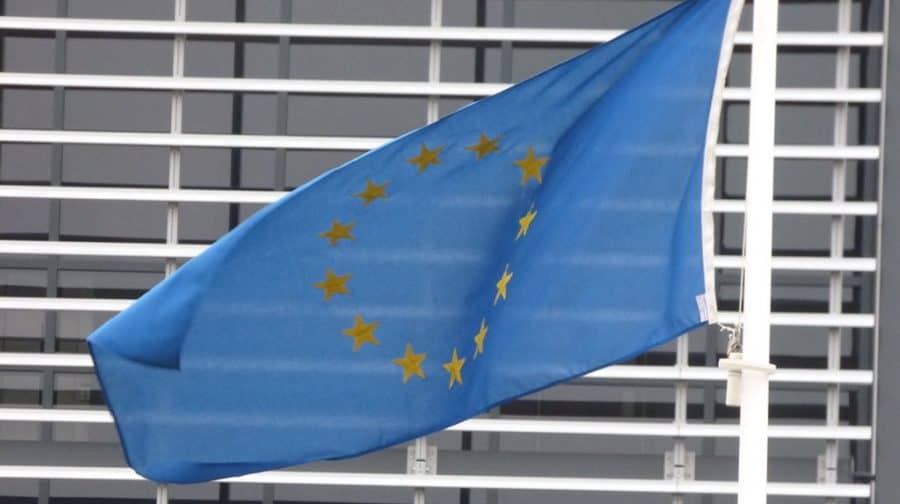 A petition has been launched calling on Southwark Council to take down the EU flag from its council offices.

Officials at the town hall refused to lower the flag since the UK left the European Union at the end of last month in a “clear show of solidarity” with Southwark’s 41,000 European residents.

The petition calls on Prime Minister Boris Johnson to order the council to take down the flag from its offices in Queen’s Road, Peckham.

However, central Government only has rules relating to the flying of the Union Flag, and any organisation is allowed to fly the EU flag at any time if it has the necessary planning permission.

“Southwark Council office in Queen’s Rd Peckham are clearly reluctant to let go, by displaying the EU flag above their offices they are hardly helping to bringing the country together. It’s irresponsible,” states the petition.

“It is a government building and I feel its flying of the EU flag is in defiance of Brexit, one could argue this is a form of rabble rising [sic].

“Common sense should dictate the EU flag is not needed on our government buildings.”

Announcing the decision to keep the flag last month, Cllr Victoria Mills, who holds the cabinet Brexit portfolio, said: “As far as Southwark is concerned EU nationals from the 27 EU member states remain part of our diverse and vibrant communities.

“EU nationals are our brothers and sisters, our partners, parents and neighbours.

“They have settled here in Southwark and make a huge contribution to the growth, prosperity, culture and community of our borough.

“For Southwark we are crystal clear that this is not a matter for debate and EU residents should never be treated no less favourably as they are at present.”

Help with the application for Southwark residents can be found by calling 0300 123 7379 or visiting www.southwark.gov.uk/EUsettlement.

Southwark council would be better occupied in rooting out the child slave labour nail business within its bailiwick than pontificating over a bloody stupid flag waving action ! An irresponsible bunch of Councillors at best..

We have many many people from many wonderful places from around the world living in London not just EU citizens you know I don’t see Chinese or Columbian flags flown from our local government buildings why the EU one? . The response from the council representive made no sense to why the flag continues to be flown. I still believe the EU flag was being flown was in defiance. Labour and its members haven’t been able to accept the refferendum result. We really need to be working together for Great Britain. I expect better from local level government. Professionalism please.