Ales' son, Maxim, has a rare form of dwarfism, and has been cared for by the hospital since birth 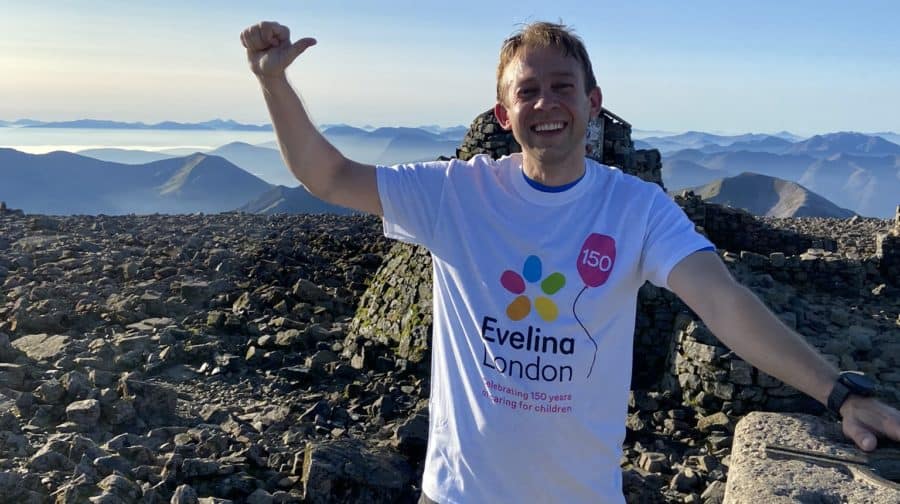 Ales Mydlar at the top of Ben Nevis

A dad has climbed the tallest mountain in Britain twice in one day to raise money for the Evelina, the hospital which cared for his son.

Dad-of-two Ales Mydlar had planned to climb Mont Blanc in France, but couldn’t because of coronavirus. So instead he climbed Ben Nevis twice in one day to match Mont Blanc’s altitude gain.

The gruelling feat was on behalf of the Evelina London Children’s Hospital, which has looked after his son Maxim since he was born in 2008.

Maxim had a seizure when he was just a few hours old, and got rushed to the neonatal intensive care unit.

“It was extremely scary. Maxim started turning blue, as though he was suffocating. We were so worried he might not survive,” said Ales. 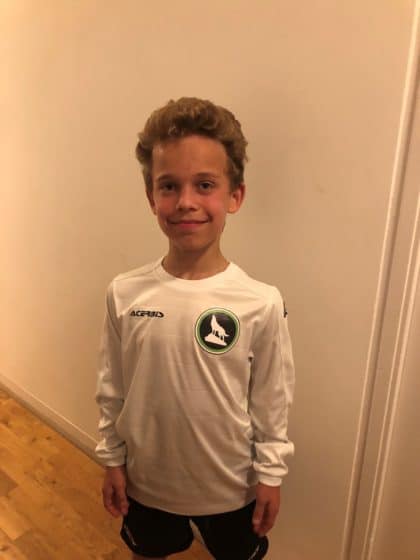 Tests did not reveal anything out of the ordinary and Maxim was discharged. But two years later, his growth began to slow down, and it was revealed it had hypochondroplasia – a rare form of dwarfism.

The condition, characterised by a disproportionate shortening of arms and legs, can cause seizures in babies and is very hard to diagnose.

But the twelve-year-old does not let that stop him doing what he wants to do, says dad Ales. He plays football for his local team and school team and is one of the fastest sprinters in his school. 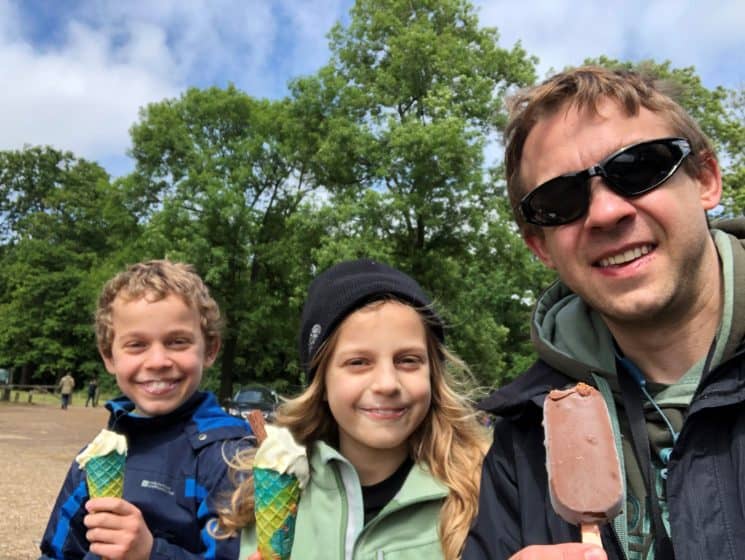 “Maxim is the most incredible 12-year-old. He is super talented and so driven in sport,” said Ales, who works in finance.

“Despite the fact the other players are much taller than him, he doesn’t let it hold him back. He played his debut match for his under 13s team recently and scored a goal.

“He’s also one of the fastest sprinters in his school. I am in constant awe that Maxim more than keeps up with his classmates.”

The Evelina gives Maxim both physical and psychological care, and the family say they are so grateful that they had to give something back.

It took Ales the whole day to complete his mountain adventure covering 33km in distance and 2.8km in altitude gain. 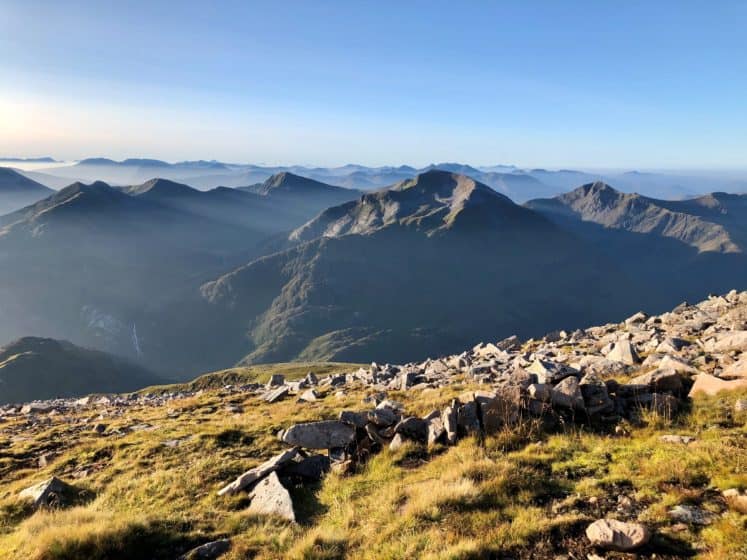 The view from Ben Nevis

He hopes it helps raise awareness of hypochondroplasia. “The children who have it can go through a lot, from pain in their limbs, to coming to terms with the fact they’re not growing at the same speed as their peers,” he said.

“It is important to make more people aware of the condition so we can learn more, make progress and improve care for those that have it.”