‘Thank you will never be enough’: Mum runs marathon for hospital who saved her baby son’s life 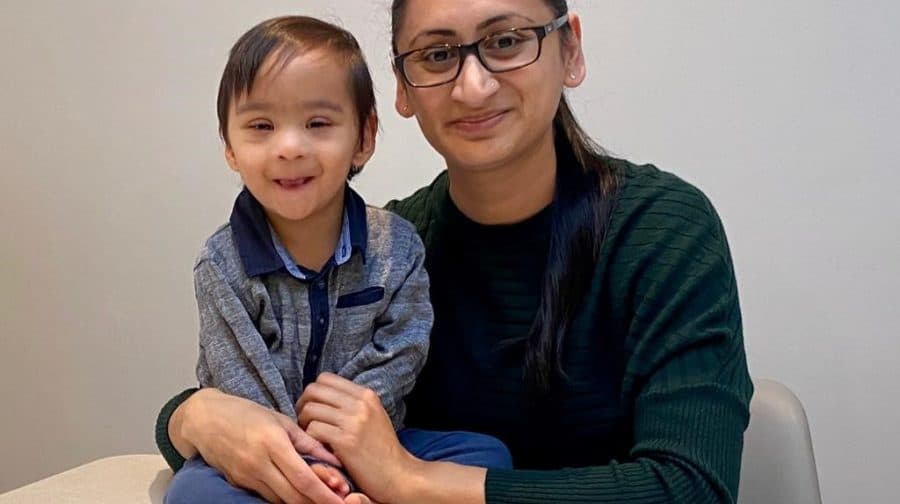 A mum has run a marathon for the Evelina Children’s Hospital to thank them for saving her son’s life.

Little Harikesh Halai was born in January last year with a rare heart defect, and was transferred to the hospital for treatment.

Eventually he had open heart surgery to repair his heart, as Harikesh had holes between the chambers on the left and right side of the organ.

“We were expecting Harikesh to have the surgery when he was around six months old, but it was bought forward because his heart was working too hard,” said mum Revti, who lives in Welling.

“The doctor compared his struggle to that of a person trying to run and drink at the same time.” 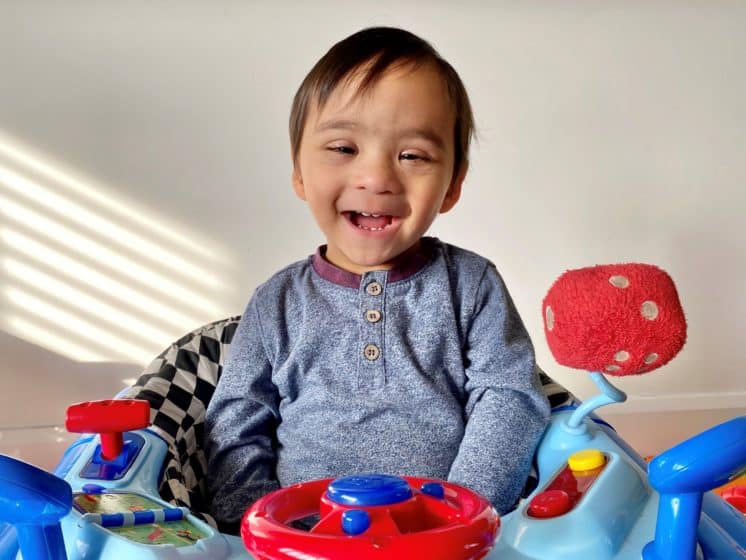 Harikesh is happy and healthy after the operation

“The first sight of our son following his surgery was a shock, he didn’t look like himself. He was swollen, covered with tubes and connected to numerous machines,” said Revti.

“The first 24 hours were critical in determining how he would recover. We were helpless and all we could do was wait.” 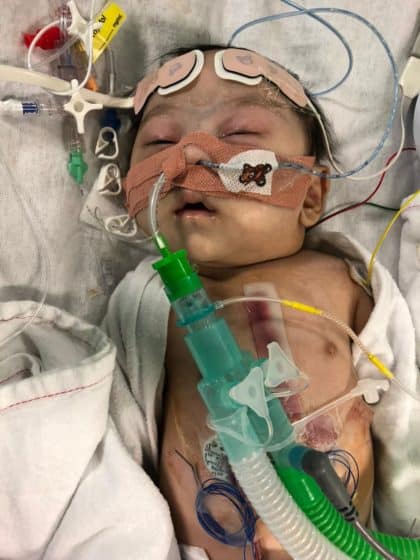 ‘We were helpless’ says mum Revti

But amazingly after just one day, 60 percent of the tubes attached to Harikesh were removed, and he went out of critical care into the general ward.

A few months after the surgery, Revti signed up to run the London Marathon for the Evelina, to thank them for what they had done.

It was cancelled this year – but that did not stop her running the 26 miles through the streets of London. 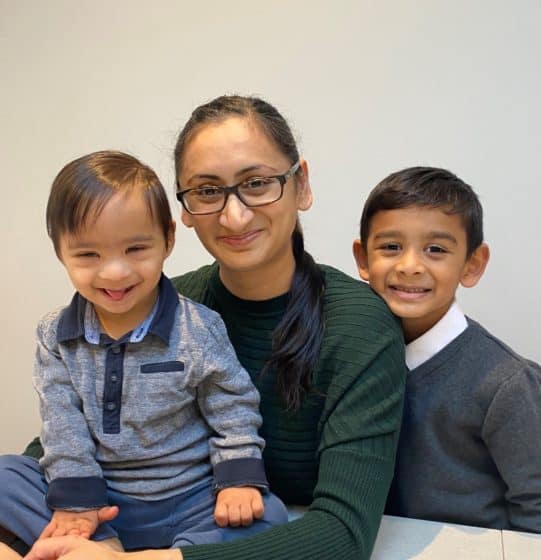 “The operation has given him the opportunity to now live a long and active life. Without these amazing professionals our son’s story would have been a very different one,” she said.

“Thank you will never be enough.”

To date Revti has raised more than six thousand pounds for the hospital. To find out more visit https://uk.virginmoneygiving.com/RevtiHalai.

Southwark NewsNews‘Thank you will never be enough’: Mum runs marathon for hospital who saved her baby son’s life