Carly Paterson, known affectionately as Binsy, passed away aged 44 in May 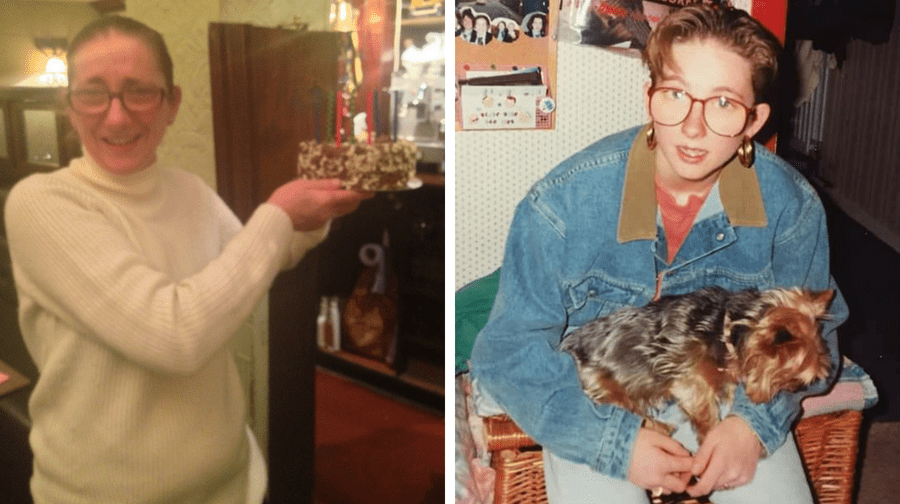 The friends of a well-known Bermondsey chef, who trained alongside Jamie Oliver, have organised an event in her memory.

Carly Paterson, who worked as head chef at The Iron Duke in Mayfair and once trained alongside celebrity chef Jamie, died aged just 44 on May 2 this year.

Her friends, to whom she was known affectionately as Binsy, rallied together to organise her funeral.

Friend Sandra Fabien, former landlady of the Neptune, in Rotherhithe, and the Crown, in Bermondsey, told the News Carly was an avid Millwall fan who grew up near the club’s ground The Den.

“I’ve known her for 20 years; she used to come into my pubs with her friends,” said the 68 year old.

“She said what she thought and you just took it at that.

“She wouldn’t let anyone walk over you and if you were her friend she would stand up for you.

“She was quiet in her own way and she was fiery but loyal.” Friends have organised a memorial event for Bermondsey chef Carly Paterson, who trained alongside Jamie Oliver

“She has always worn glasses but she used to wear these big glasses when she was younger and I think that’s why she was always known as Binsy,” she said.

“She didn’t answer to Carly – if you called ‘Carly’ you would be calling all day.”

Carly passed away peacefully surrounded by friends at Queen Elizabeth Hospital on May 2.

Her wake was held at Millwall’s stadium in Bermondsey and her funeral was held at St Peter’s and the Guardian Angels Church, in Rotherhithe, and Honour Oak Crematorium on May 25.

The event to remember Binsy will be hosted at The Brunel pub on the corner of Brunel Road and Swan Road, in Rotherhithe, from 3pm on Saturday, August 4.

There will be a buffet, a raffle and music from DJ Tony Moorcroft.