"There are also serious concerns about payments to individuals connected to the charity, including its trustees," said the regulator 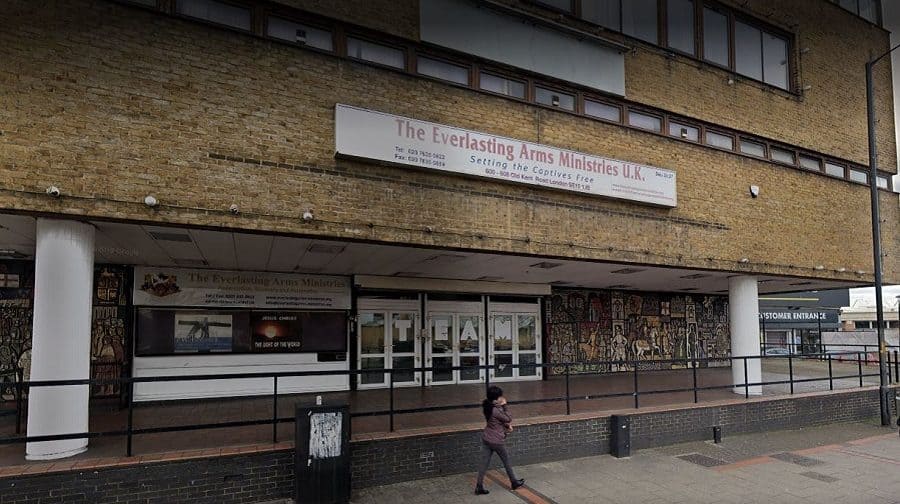 An investigation has been launched into an Old Kent Road faith organisation over “serious concerns about payments to individuals connected to the charity, including its trustees”.

The Charity Commission announced their investigation into The Everlasting Arms Ministries today (Thursday February 13) amid “serious concerns about its financial management.”

Everlasting Arms Ministries has now had its bank accounts frozen, and its trustees have been ordered to provide information to the inquiry.

The Commission, the legal body regulating the charities sector, said it was particularly worried about the sale of an Old Kent Road property in 2016, the money from which “appear not to be adequately reflected in the charity’s accounts for the following years.”

Everlasting Arms Ministries describes itself as “an inter-denominational Christian ministry devoted to deliverance, holiness, preaching of the word and setting the captive free.”

The charity’s office is based on the Old Kent Road, but it also lists locations in Glasgow, Reading, Nigeria and India.

The regulator said it first launched checks at the office at 600-608 Old Kent Road in August, which revealed it “did not have adequate records of assets, despite significant spending on musical and audio-visual equipment”.

The inquiry was then formally launched in December.

“The inquiry will examine the administration, governance and management of the charity, including whether the charity’s funds have been used for solely charitable purposes, whether there has been unauthorised private benefit and whether the trustees have met their duties and responsibilities under charity law,” said the Commission in a statement.

Phone calls to the Everlasting Arms Ministries by the News for comment went unanswered.