Every Sinner Goes From Prison to Peckham 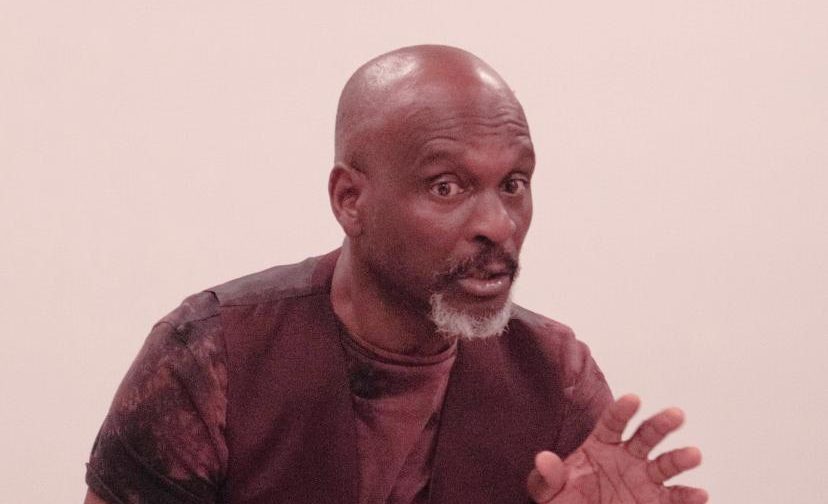 Frank Skully spent many years in and out of prison, and even tried to go straight once or twice, but it was when he faced a three-strikes-and out life sentence after being found in the back of a security van full of cash that was the life-changer for him, writes Michael Holland…

On one of his prison stints, Frank got involved with a visiting theatre group Synergy Theatre who have been working towards rehabilitation and resettlement with prisoners, ex-prisoners and young people at risk of offending through theatre and related activities since 2000. He got the acting bug.

On his release he went on tour with Synergy and joined writing courses at the BFI and at Royal Court Theatre. He then trained at the Identity School of Acting, which created the opportunity for him being in films with Brad Pitt and Dustin Hoffman, as well as writing and acting in his own plays and short films.

Frank says, ‘I have written two plays, ‘Food of Peace’, which won first prize in a writers’ competition run by Synergy Project during lockdown last year and was shown at Soho theatre – It featured my fourteen-year-old son Luca making his debut on a theatre stage – and Plan B, which is about how I created my own paper round job in the 1970s after being refused a paper round job because of racism.’

The attention those works attracted led to Frank being asked to write more about his life experiences, so he is currently working on The Last Hurrah, ‘the story of how I escaped from being jailed for the three-strikes rule, after a judge decided to send me on a theatre tour instead of activating the rule’! 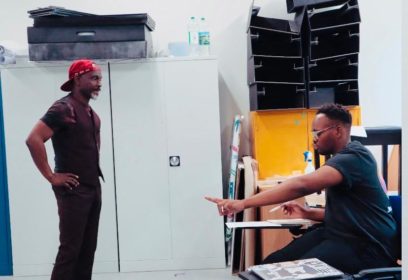 That prison escape was due to the judge knowing the great work that Synergy do with prisons, and the great work that Frank had been doing since his release. Before he found himself tempted to jumped in the back of a security van full of money, of course. The charge for attempted theft was suspended for 12 months while Frank and Synergy combined to make sure he was never tempted again.

Moving on several years, Frank Skully, ex-offender, is now in rehearsals for Every Sinner Has A Future that he says is ‘a one-man monologue asking the question, “Can you be born into crime?”… Is it nurture or nature? It charts my life from a baby to adult and the coincidences and traumas I faced that led me into crime and how coincidences and drama led me out of crime.’

The play is part of Peckham’s Mountview Academy’s Catalyst Festival, which will showcase Mountview’s producing and directing talent, and Frank got involved when producer Sarah Jordan Verghese had the piece commissioned.

Nathanael Campbell is directing and says, ‘I was extremely keen to direct Every Sinner Has A Future as it rings close to home for me. Having the opportunity to explore these themes has been invigorating.’

And what next for you, Frank? ‘I aim to take the play to other theatres and festivals, and then get funding to make a film of The Last Hurrah.’

This man is going places and it’s not to jail.

Every Sinner Has A Future

This guy should be held aloft as a trophy to young gang members to show through hard work,opportunity and tenacity you can aspire to a different and more fulfilling lifestyle

Synergy Theatre should be funded to bring more arts into prisons, not every prisoner is a bricklayer or a painter and decorator, we have to rehabilitate all types of prisoners in order to cut down crime