Robin Crookshank Hilton says the study is a waste of money. 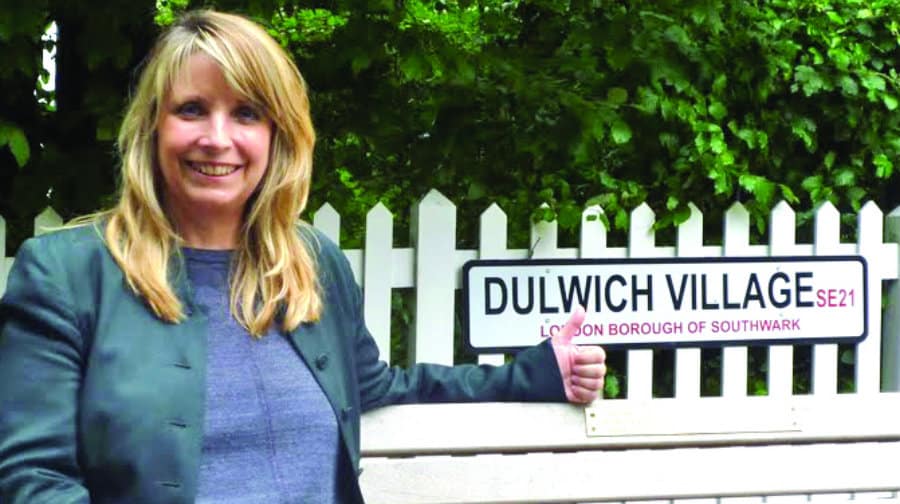 A petition against a proposed study into traffic safety in Dulwich has been signed by over 200 people.

In June, Dulwich Community Council agreed to dedicate up to £10,000 for a feasibility study into road calming measures for Melbourne Grove, after neighbours campaigned for safety measures to be introduced. Suggestions include potentially shutting off the street to through-traffic with a barrier.

A previous study had shown that around 15,000 cars a week use this route, with over half of them driving above the 20mph speed limit.

However a group of other residents are now campaigning against a study taking place.

Spokesperson Robin Crookshank Hilton, a former Lib Dem councillor, said: “It’s been looked at before. It’s like every five years this comes up. I think the first one was in 2004 or 2005 when Tessa Jowell held a meeting in the church. We had people standing up and crying and saying ‘oh, we’re worried about our children’.

“But it just isn’t viable. People are comparing Melbourne Grove with smaller streets that have been closed off, but they just shouldn’t. They’re trying to compare apples and pears, it wouldn’t work and it’s not worth the money.”

Robin, who doesn’t drive, claims people who signed an initial petition in-favour of action against the road’s traffic had since changed their mind and signed her petition.

She said: “People who signed that first petition have stopped me in the street and said ‘oh my God, I didn’t want a barrier!’. They are worried about what will happen to the road now.”

However, councillors and pro-road safety campaigners in the area are “bemused” at the anti-study campaign, claiming that a barrier was just one of several measures that could be taken to make the road safer.

They say that the study, which may take place next spring, will take a wider look at road safety on Melbourne Grove, and will analyse the potential benefits of a number of tactics, including traffic humps, and ‘pinch-points.’

They also noted in their initial deputation that they hoped the study would analyse the effect any changes would have on neighbouring roads, as they had ‘no desire to simply push the problem elsewhere.’

Councillor James Barber, who sits on the Dulwich Community Council, also highlighted the fact that many, if not the majority, of the signatories on the new petition were not in fact residents of Melbourne Grove, unlike the initial pro-study group. He said: “I think both groups essentially want to same thing, which is safer roads in Dulwich.”

Residents of Melbourne Grove who campaigned for improvements to road safety.