'I’d just completed my O-Levels and then that was it; I was on the streets' 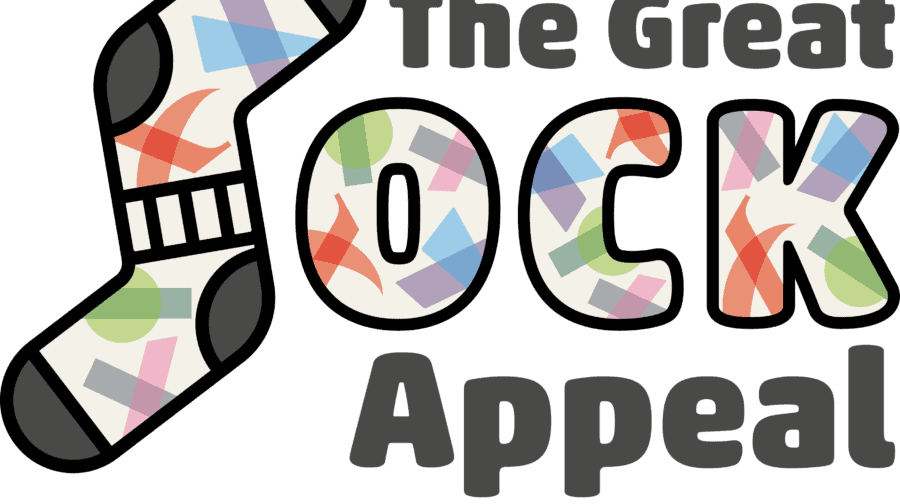 For the second year running, Govia Thameslink Railway is launching its flagship Great Sock Appeal to support homeless people, with donations going to charities across its network including The Connection at St Martins, near Blackfriars.

Last years, more than 4,000 pairs of socks were donated. This year, the campaign is being held digitally. So instead of donating in person, staff and passengers are being asked to donate via a fundraising page.

Allen Howe, a senior employee at GTR, says the campaign is particularly important to him due to his own experience of homelessness. He started sleeping on the streets at just sixteen.

“I’d just completed my O-Levels and then that was it; I was on the streets.

“I tried to seek help from the local authorities, but I was too old to be put into care and too young for the type of accommodation they had. Their advice was to move back home, which just wasn’t an option for me.

“Although I could’ve easily just given up, I knew I had to keep on pushing to try and get myself out of the situation. I found better work with a local retailer, which had cooking and washing facilities.

“I was still living on the streets but could at least make myself look presentable – this helped to keep my circumstances a secret from everyone I worked with.”

By eighteen he was living in a bedsit and at the beginning of a career in retail before moving into management roles for hostels, benefitting from his own insight into living in insecure housing. Allen joined GTR in March.

“There’s a huge stigma around being homeless. People often think it’s related to drugs or alcohol – or that you’ve done something to get yourself there.

“The average person doesn’t realise that if you miss just three mortgage payments, you too could find yourself on the streets.

“There were many times I felt like giving up, but if you do then you’ll never experience the positive side of life.

“I’m now in a happy relationship and have two daughters that I absolutely adore.

“Don’t be too proud to ask for help – there are ways to get you out of whatever situation you may be facing.”