Ex-soldiers to run in aid of Homes 4 Heroes

Carl Newbold and Ricky Jordie will run for the Rotherhithe-based charity that helps homeless ex-members of the armed forces. 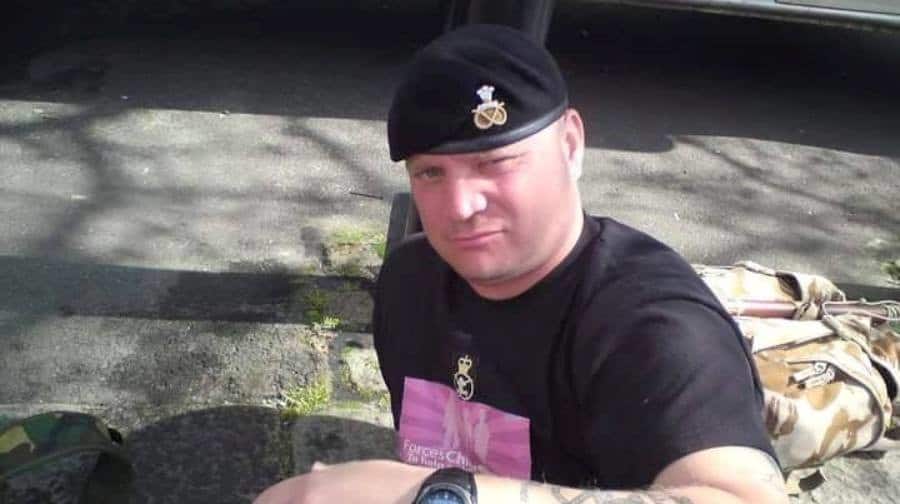 Two ex-soldiers who spent time living rough will run in aid of Homes 4 Heroes, a charity that supports servicemen and servicewomen who have fallen on hard times.

Carl Newbold and Ricky Jordie both served during the conflict in Northern Ireland and the Gulf War, but found themselves homeless after returning to civilian life.

Homes 4 Heroes, the Rotherhithe-based charity, aims to help the estimated 4000 ex-British Armed Forces members who are believed to be living on the street today.

Ricky said: “ I was re-homed by UK Homes 4 Heroes it’s my chance to give something back to such an amazing charity.”

The charity’s new base in Cope Street was built free of charge and relies on donations  to continue operating. The long-term plan is a hostel-style accommodation centre for homeless ex-soldiers.

Southwark NewsNewsEx-soldiers to run in aid of Homes 4 Heroes