The number of children home educated in Southwark has more than doubled since 2017; from 96 to 216 aged between five and sixteen 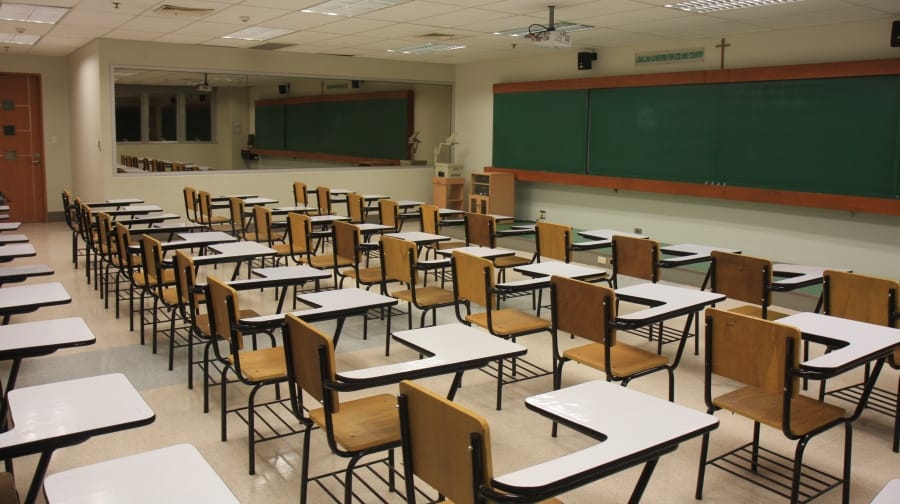 Rising school exclusions are marring the life chances of some of the most disadvantaged young people in Southwark, with accounts of pupils banned for eating a biscuit in class, forgetting a PE kit, opening a door ‘too hard’ and missing an exam when ill.

The system’s failings have been laid bare by a new report from Southwark Council’s education and business and scrutiny commission, published this month.

It reveals that children from black and ethnic minority backgrounds, those with special educational needs, and children who are eligible for free school meals, are most affected.

The report shared the stories of Chanay, who said she was given a fixed-term exclusion for eating a biscuit in class after skipping lunch to catch up on work, and another exclusion for forgetting her PE kit.

Another student, Olamide, told the commission she had a fixed-term exclusion for the behaviour of her friends – even though she was not in the class at the time.

Meanwhile, Alex said he received a five-day exclusion for “opening a door too hard”.  Alex explained he was later permanently excluded after missing an exam due to illness.

Nationally, permanent exclusions have risen by 71 per cent since 2012, with fixed-term exclusions also rising by nearly 54 per cent. In the 2017-18 academic year, 410,000 temporary exclusions were recorded across the country.  In Southwark, exclusion rates have doubled in the same period.

Although only 0.2 per cent of children are permanently excluded in any given year, their number are disproportionately represented in the justice system, with 23 per cent of young offenders having been excluded.

And it is not just formal exclusions that are rising. Concern has also been highlighted over ‘off-rolling’ – where children are removed from the school roll and educated at home – often in the interests of the school rather than the child.

The number of children home educated in Southwark has more than doubled since 2017; from 96 to 216 aged between five to sixteen.

Two academy chains are responsible for the overwhelming majority of exclusions in the borough: Ark and Harris.  It has been suggested the ‘zero tolerance’ approach to behaviour is driving this trend.

The report explains Ark has been engaging with the council to analyse its exclusion rate and how this can be improved but, it notes: “Disappointingly, the Harris chain of schools did not engage with the commission’s investigation.

“Whilst we cannot identify what has driven the exceptionally high levels of exclusions in Harris Academy Peckham, we do hope that Harris schools will work closely with Southwark, and indeed with other schools to bring down rates of exclusions across all of its schools that are under-performing.”

Recommendations from the commission’s findings include a zero permanent exclusion target by 2020, a review into the disproportionate impact on ethnic minorities and children with special needs, improved alternative provision and earlier intervention at primary age, and stronger action against schools that off-roll pupils.

READ MORE: Are schools too quick to write some of their most disadvantaged students off?

I am not surprised by reading this about Harris Academy at Peckham. It seems things have not changed there from since 2009/2010. My son had and still has SEN. Whist at Harris, from year 7 I had to fight to keep him in the school. There were constant fixed term exclusions of three, five even ten days, and being told to keep him at home without no letter to back it up. They tried to manage move him to Walworth Academy unsuccessfully on there part. As parents, if you are not clued up to fight for your child’s rights to be educated, They will to as they please whether it be legal or not.