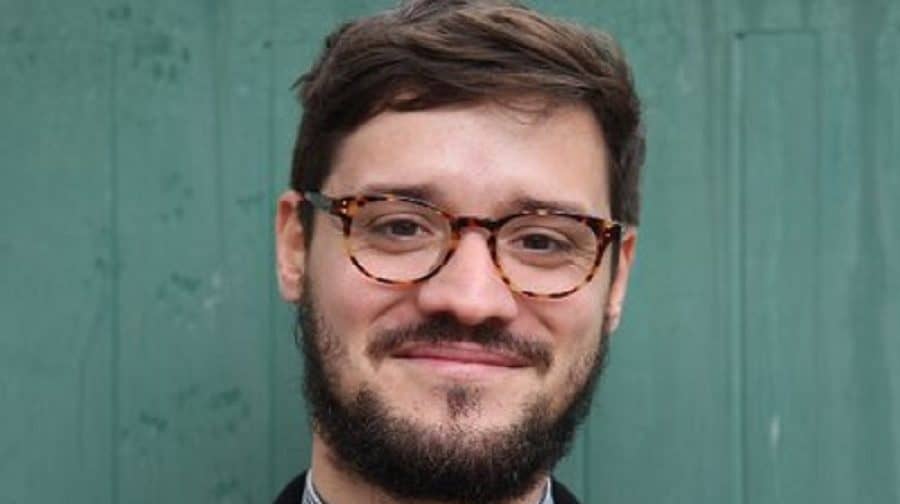 A campaign to end ‘no fault’ evictions has been backed by Southwark Councillors, who have been frustrated by the government’s failure to back a change in law to protect private renters.

Under Section 21 of the Housing Act, landlords can evict tenants without reason. Evictions are now the number one cause of homelessness in the UK – with a staggering eight in ten on no-fault grounds.

In Southwark, this number has grown dramatically. In 2010-11, 4.3 per cent of accepted homeless applications were as a result of evictions, but in 2016-17, this had increased by more than six times, to 30 per cent.

On December 6 the issue was debated in parliament, but the Conservative parliamentary undersecretary of state, Heather Wheeler, refused to abolish Section 21. Conservatives have argued doing so would reduce the supply of homes privately rented, and push up rents.

She told the house: “Section 21 provisions provide an important guarantee to landlords that they will always be able to get their property back at the end of the tenancy.

“The flexibility for landlords and mortgage providers to recover their asset if they need to is crucial to retaining investment and supply in the sector, including the availability of buy-to-let mortgages.”

Cllr Jack Buck, Faraday Ward councillor, said: “Giving landlords the power to evict tenants with ‘no cause’ means renters in Southwark are subjected to horrendous conditions in the private sector.

“Despicably, it’s an all too common story that those who complain end up on the street as a result.

“It’s no surprise this Tory Government are backing landlords and defending no fault evictions but Labour will carry on campaigning with renters until we get this disgusting law repealed.”

Despite the knock-back in parliament, the council is hoping to improve conditions in the private rental sector, and has pledged to introduce a Southwark Renters Union and develop a ‘Gold Standard’ for rental properties.

The Lib Dem opposition has also long called on the council to set up an ‘empty homes unit’ to help move long-term vacant properties back into use.