'The human cost of not building is enormous' 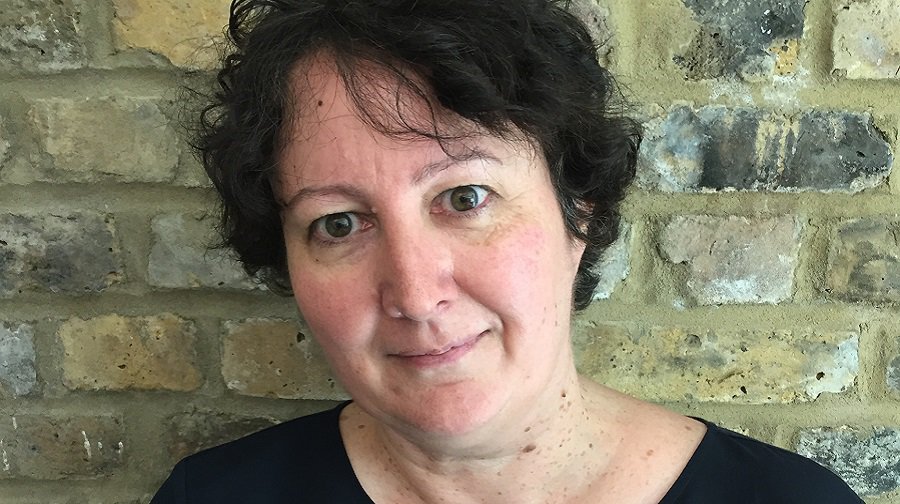 Southwark Council’s housing boss has hit out against ‘misinformation’ she claims is peddled online about her infill plans, arguing it is her ‘moral duty’ to build more social housing as the housing list reaches 16,000.

Sitting down for an exclusive interview with the News, Cllr Stephanie Cryan, the cabinet member in charge housing, claimed: “Some of it is targeted campaigning against us and spreading misinformation about council house building, People are being told that we are building all private homes on the Flaxyard site, for example, which isn’t true.”

Although she did not give specifics, it would appear she is particularly perturbed by the Save Peckham Green campaign.

Flaxyard, colloquially known as Peckham Green, is a brownfield site that had been temporarily designated as a park for several decades after previous development stalled.

Housing is now being built on the site – 96 for social rent and 20 through a shared ownership scheme. Campaigners say that during a climate emergency loss of green space is untenable; and will risk overcrowding and make an already dense area even more crowded.

Increasingly Southwark Council has found itself  in hot water over its approach to building new homes.  Shoehorning the majority into existing council estates means residents are effectively seeing their area built up further, potentially losing light and space, while putting up with inevitable disruption.

Against a backdrop of luxury homes springing up around the borough over the last few decades, some council tenants understandably feel they are the ones paying the price.

For Cryan, reconciling the needs of residents and those desperate for a home of their own is a difficult balancing act but she believes finding ways to build is a ‘moral imperative’.  “I think in the coverage of this issue the thing that is really missing is the voice of the people who are moving into these news homes,” she argued.

“There were just under 16,000 people on the waiting list at the end of August, having grown from 15,000. It’s been exacerbated by COVID. We had more people fleeing domestic abuse during lockdown and for some people with pre-existing medical conditions COVID has made them worse.

“There are a lot of things happening nationally that impact on us – the end of furlough, cuts to Universal Credit and the National Insurance hike.

“The human cost of not building is enormous. I can’t sit there and look at the numbers increasing and not do something. If we don’t do something then we are letting down every single person in housing need. I feel really strongly about this. It isn’t about a small minority of loud voices.”

Cryan is particularly keen to refute claims that consultations are a done deal, and is keen to stress that resident input is particularly important – and can yield results.

Every site has a ‘resident project group’ set up, and is the subject of an ‘intensive’ consultation process with ‘jargon-free’ documents explaining the plans and, COVID-19 permitting, face-to-face meetings and even door knocks to ensure residents are aware of what is happening.

And, in signs that the council can find common ground with residents, there are now significant amendments being made to an infill scheme at Peckham’s Bells Gardens, where the new homes on site will now be 100 per cent social rent – rather than including some for private sale. Building height will also be reduced based on residents’ feedback.

Since the first anti-infill campaign was set up by Lewis Schaffer against now-scrapped proposals to build on Nunhead’s Priory Court, dozens of other groups have become increasingly vocal.

In some cases, they are particularly concerned about safety; none more so than when plans to build higher through ‘rooftop extensions’ – usually modular – which means adding extra storeys onto tower blocks.

Because many of these plans involve prefabricated structures, built off-site and quickly assembled, the council says they are quicker, cheaper, and more environmentally sound to construct as they do not require loss of land.

But the local authority’s own surveys have highlighted the potentially prohibitive cost of the work needed to ensure that its ageing building stock has been built to modern safety standards. These invasive surveys, and any subsequent structural work required to stop the risk of disproportionate collapse, is costly.

Cryan says rooftop homes are still ‘financially viable’ but will be considered on a case-by-case basis. As we reported last week, she has committed that no risky developments would ever go ahead.

“Even if there was just a glimmer of risk we wouldn’t go ahead – the idea that we would is a fake narrative,” she reiterated.

“We have a duty as a landlord to keep people safe in their homes and that is what drives me.”

*Local Labour MPs Harriet Harman and Helen Hayes have maintained their silence over the controversial infilling policy. Requests for comment from this paper have been ignored for over a month.

We will continue to request a response.

What Southwark Housing has been doing in the Borough is a disgrace. There are a plethora of empty homes /buildings which can be reconfigured/used. Every scrap of green is being used to ‘develop’ apparently ‘affordable’ dwellings. They are using statistics in a questionable manner. Pockets of green are vital spaces for communities ; especially in this current climate change emergency. An incredible amount of our wonderful and necessary trees have been felled in the name of “social housing needs” . How very interesting that the aforementioned MPs have not commented. Southwark Council is an utter disgrace to the name of Labour and has literally jumped on the Tory bandwagon of obtaining more money through luxury unaffordable homes for the majority of its residents, whom they are socially cleansing from these now unaffordable gentrified areas.

Cllr Stephanie Cryan obviously has a big number to reach and will champion builders steamrolling over residents rights.

Southwark is a great place to live and so will growing demand of people wanting to live there. But how about we reduce the eligibility for people on the list. Civic minded, good Samaritans should be prioritised. Criminals and parents of knife wielding minors in gangs should be ineligible or deprioritised. We don’t want criminals in Southwark.

its all and well building new property are being building in southwark but why do private developers get most of the property even though its on southwark council land ,and southwark council only get 5% got the property when they are build knowing there a housing problem ,and when a family member passaway and there still family in that property why do they have to leave and go in temp home , wouldnt it be better to keep the other family member in that property and pay the rent ,instead of making them homeless ,is that right because i dont think so ,knowing there a housing problem ,cause by southwark council by them selling of there own property back in the 80 and 90 ,knowing this would happen