The scheme is almost certain to ahead 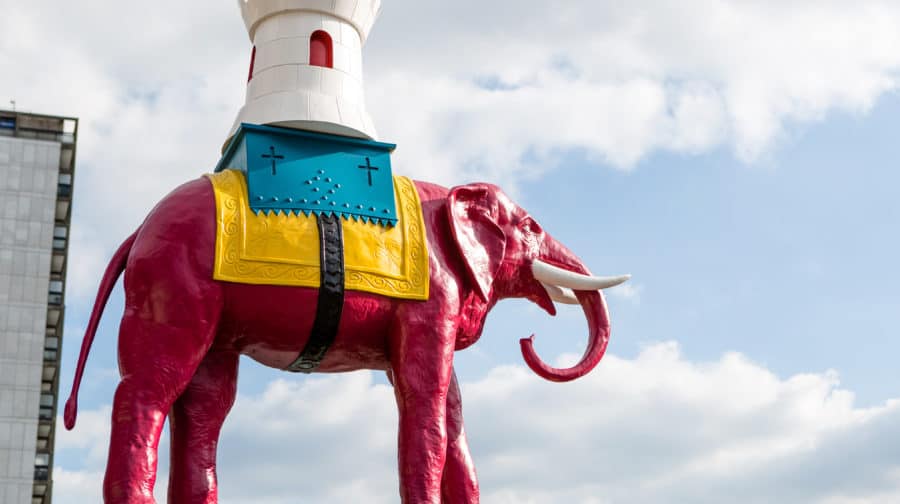 A legal challenge from campaigners hoping to overturn Delancey’s Elephant and Castle regeneration project has been rejected by the High Court.

The application to overturn the decision was made by Jerry Flynn on behalf of the 35% campaign, who told the News today: “We are naturally disappointed that the court had not found in our favour.

“We will look at the decision and discuss it with our lawyers before deciding the campaign’s next course of action.”

The hearings at the Royal Courts of Justice were held on October 22 and 23, delayed from planned dates in July, and then September.

Campaigners hoped the judge would reject planning permission for the scheme by developer Delancey, granted by Southwark Council and given the green light by the London Mayor.

The case was supported by the Public Interest law Centre and Southwark Law Centre, with thousands raised by crowdfunding.

The shopping centre demolition was approved on July 10, two years and three deferrals after first being put to the council’s planning committee. More than a thousand objections had been lodged.

The key issues are the number of social rent homes and affordable homes in the scheme and deal for current traders, many of whom are from one of the largest Latin American communities in London.

Although the scheme includes nearly a thousand homes, only 116 will be at social rent.

Campaigners say the scheme could include more, and are concerned that their construction is contingent on one particular site being built. This part of the scheme is not scheduled for completion for another decade.

The News understands an appeal can be launched but, regardless of the decision, lobbying from the Up the Elephant coalition of campaigners is expected to continue.

Read More: End of an era for Elephant and Castle’s Latin American community.

Hurray! At last! It’s a Christmas miracle! This is great news for Elephant and Castle! The local community are fed up with a tiny but loud and very vocal minority delaying improvement in the area. So much time has been wasted. Jerry Flynn, the 35% campaign and the Latin community need to understand how the area is not just changing, but HAS changed. Let’s embrace the next generation and give Elephant and Castle a much brighter future.

Great news. As a local resident we desperately want Elephant & Castle to improve, we want the terrible shopping center to be knocked down. We want to continue improving the area with a new shopping district and new tube station. The loud minority have delayed this for too long.

Elephant and Castle35% campaignUp The Elephant