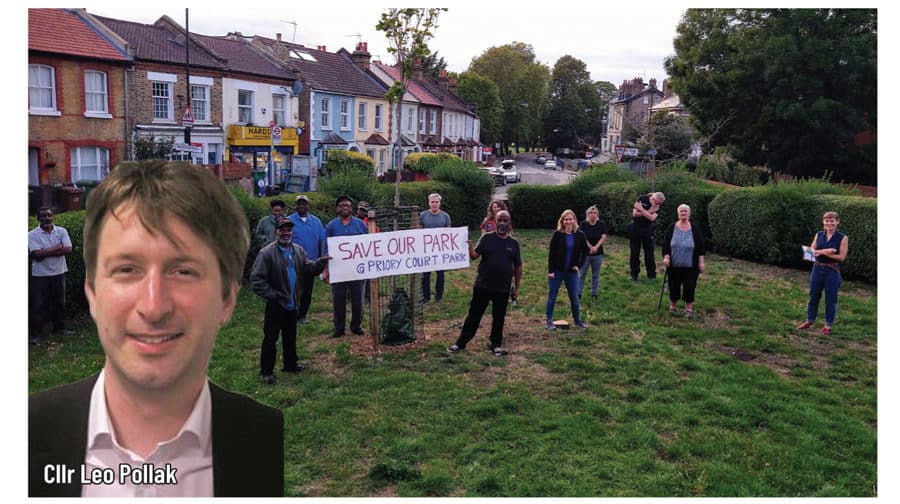 Former Southwark housing chief Leo Pollak broke the council’s code of conduct by running an anonymous pro-development Twitter account – but no further action should be taken, according to an investigation into his behaviour.

The report by an external law firm, seen by the News, found that Cllr Pollak breached the code by acting anonymously through the @SouthwarkYIMBY Twitter account, while holding public office.

But he did not break the code of conduct in tweeting in the content of his tweets – either writing in favour of the council’s own planned developments or the “provocative” posts arguing with anti-infill campaigners, according to the report, which was commissioned by the council.

The report recommends that no further action be taken against Cllr Pollak despite the breach, arguing that he has suffered enough public criticism for his actions, and resigned.

Cllr Pollak gave up his job as cabinet member for council housing, after he was found to have harangued activists and resident groups over planning and housing issues through the anonymous Twitter account.

The report is now being considered by the council’s monitoring officer and will be presented to the audit, governance and standards committee in January.

Southwark Council and Cllr Pollak have been contacted for comment.

This article will be updated.

That’s disgusting so he’s got away with it !!!! Why am I not surprised ??????? southwark residents won’t forgive nor forget as easily as southwark council !!!!!!

Typical!! Continued no accountability. Southwark Council is a joke. One rule for them and one for the rest of us. Disgusting

Does not surprise me at all . Its a revolving door for most of them . I was involved with a development and the man who was advising the developers was an ex Head of Southwark council. But they only get away with it because we allow them to

should everyone be shock that its happened i dont think so ,this sort of stuff been happing a long time ago,but some people dont realise with the housing problem people dont care and the people who work for southwark know this gos on but dont say thing anything , i wish that people who a place would underatand people or family who are waiting for a place .