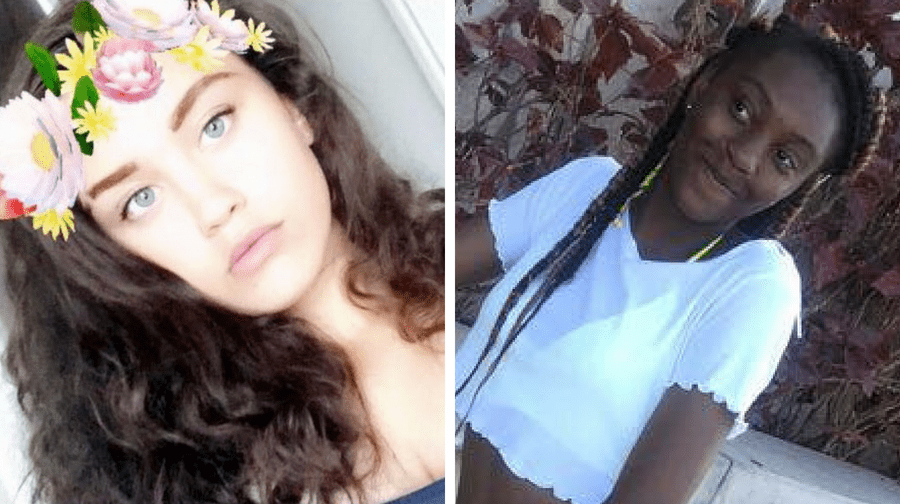 The mothers of two teenage girls who went missing for five days have thanked the public and police for their help finding the schoolgirls.

The News broke the story that the pair were last seen leaving J’Nea’s family home in Nunhead that afternoon and had told their parents they were going to an under-eighteen teen festival event in South Norwood.

But their parents raised the alarm after the friends, who met at Ark All Saints Academy in Camberwell, failed to return home for their 9pm curfew.

J’Nea’s mum Samantha Brown, 46, has revealed police found the pair at a children’s home in Epping, Essex, in the early hours of Saturday, where they were said to be visiting someone they knew.

Speaking to the News this week, Ms Brown said: “I was expecting the worst because they say the first 48 hours are the most important and things could go downhill very rapidly.

“I just want to thank everyone for their support; it’s been a difficult time for everybody but there’s just been so much love and support throughout.

“J’Nea realises it could have turned out so horribly wrong and never again to do anything like this again.

“It could have quite easily not panned out the way it has.”

Metropolitan Police confirmed Jayden and J’Nea had been found on Saturday and thanked the media and public for their assistance.