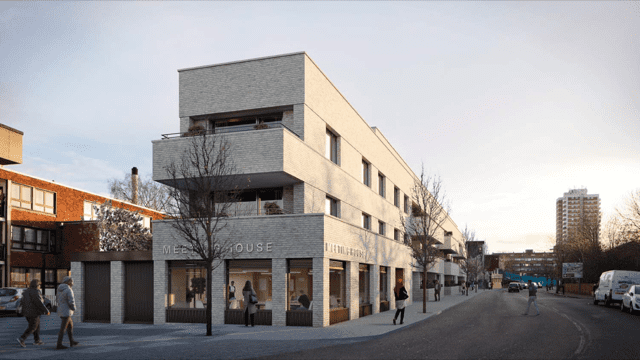 Councillor Leo Pollak, cabinet member for new homes, told the News Southwark council is renewing its call for legal planning reform, including compiling a list of sites with over-inflated prices it couldn’t afford to buy.

There are more than 25,000 people on Southwark’s council house waiting list, and around 2,000 children growing up in temporary accommodation.

The Liberal Democrat opposition has consistently argued the council should crack down on the thousands of empty homes across the borough and improve its consultation process.

Last year, an £89 million grant from the Mayor of London and the government’s decision to lift the borrowing cap on council’s housing revenue accounts were welcome boons. Cllr Pollak says Southwark has the ‘highest level of council building in 40 years’, with 11,000 planned by 2043, but prohibitive land prices are holding up progress and straining its purse.

“At Southwark, we are actively seeking to expand our land holdings to build new council homes, but we too often find ourselves having to pay grossly-overpriced prices to secure land, all in a context where national land compensation rules allow landowners to make super profits off the back of public investment and changes in public policy that they played no part in,” he explained.

“The great south London land rush is eating away at the affordable housing and infrastructure contributions Southwark residents could otherwise be benefiting from.

“This is why we’re backing Helen Hayes’ bill by launching an ‘Affordable Land for Affordable Housing’ campaign calling on reform of the land compensation rules so we can build more council homes to meet the acute housing need in Southwark, while also compiling a new evidence base of runaway land speculation in our borough and proposing new tools to control it. “

Another site in the borough up for auction and earmarked for potential council homes was valued at around £5 million but its owners gave a ‘guide price’ of £25 million before eventually withdrawing from the market.