‘Instead of tinkering with the rules behind these golden goodbyes, they should be scrapped altogether’ - Southwark Lib Dem Leader Cllr Anood Al-Samerai 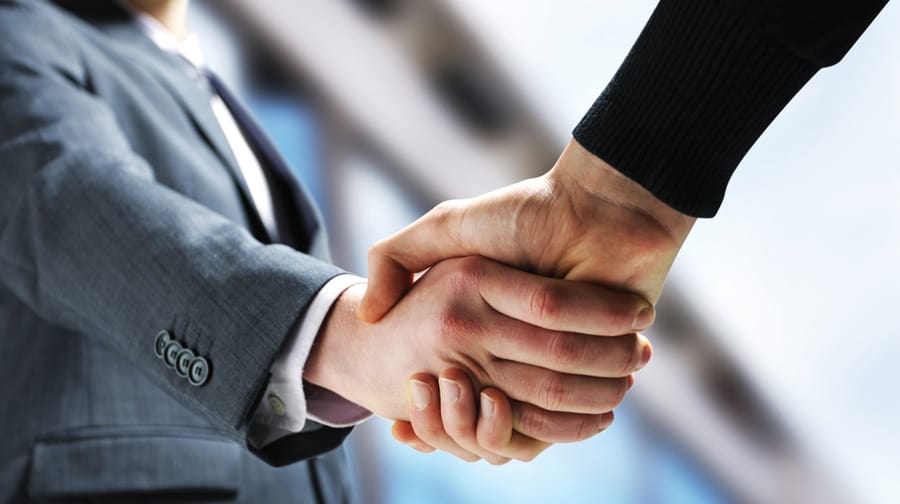 Golden goodbyes, the controversial parting payments made to outgoing Southwark Council cabinet members, will be curtailed after sustained criticism by opponents.

Since they were introduced in 2016, nearly £31,000 has been paid to cabinet members leaving their posts either after being sacked, reshuffled into another post, or simply because they have decided to stand down.

The scheme, introduced by Labour and vigorously opposed by the Liberal Democrat opposition, will now be curtailed to exclude those who voluntarily decide not to stand for re-election.

Although the move was welcomed by opposition leader Anood Al-Samerai as a step in the right direction, she argued the payments should be completely scrapped.

Labour has defended the payments as a way to encourage diversity and attract top talent to the full-time executive positions. In council papers published in advance of Wednesday’s council assembly, the changes were highlighted as a means to ‘capture the spirit and intent of the provisions’ – apparently conceding that payments to a cabinet member handing in their notice does not offset the time and financial implications of public service.

Cllr Al-Samerai, (pictured), told the News:  “These payments to Labour cabinet members that Labour introduced during a time of tight budgets have been unnecessary and unjustifiable from the very beginning.

“We objected to them from the start and have kept on opposing them since.

“Yes, it’s good that we’ve been successful in getting them scrapped for those cabinet members that choose not to seek re-election, but instead of tinkering with the rules behind these golden goodbyes, they should be scrapped altogether.’