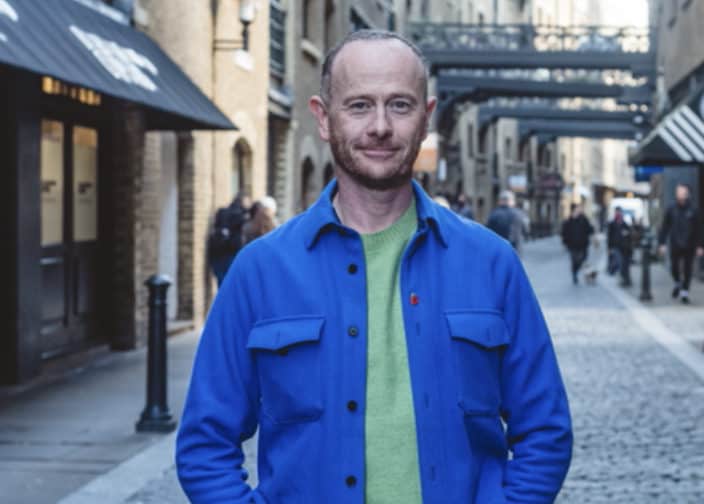 The News has been told the leader of Southwark’s Liberal Democrat opposition is ‘standing down today’ after taking on a new CEO job.

Cllr Nick Johnson has been hired as the new chief executive officer for a social research company based in Islington called Traverse.

In a press release sent out this morning, the company described Johnson as ‘until recently’ the leader of Southwark’s official opposition.

In response to questions seeking further clarification, a Traverse spokesperson told this newspaper that Johnson is stepping down from the top job today but will remain a Surrey Docks ward councillor.

However, there has so far been no official statement from the Southwark Liberal Democrat group or Johnson backing up these claims – implying that the press release has, perhaps, jumped the gun.

If true, the move coincides with the Southwark Lib Dem election meeting, held tonight from 7pm – where roles for the year ahead are decided by vote.

Johnson was elected as leader in June 2020, taking over from Anood Al-Samerai who spent a decade in post.

He is also known for founding south London drinks company Spirit of Bermondsey and its lower-alcohol gin; Trinity25.

The councillor is also a trustee of Restorative Justice 4 All, a community interest company based in Surrey Docks Road.

Traverse is described by its team as an ’employee-owned research and consultancy company, dedicated to improving social results’.

In a press release shared by Traverse, Johnson said of his new role: “I’m really excited to be taking on the chief executive role at Traverse.

“The company has an impressive heritage and does outstanding work for clients across diverse sectors, ensuring that the widest range of voices are heard on important and complex decisions.

“As a serial entrepreneur, I look forward to the challenge of helping Traverse achieve its growth ambitions while delivering social impact.”

Dr Chih Hoong Sin, Traverse’s chair said: “We are delighted to have Nick join Traverse. We are a unique company, so it was important for us to appoint a new chief executive who shares our passion for social impact and inclusive decision making, in addition to bringing the commercial acumen and innovative mindset to help Traverse evolve for the future.”