One woman has had 36 replacements in one year 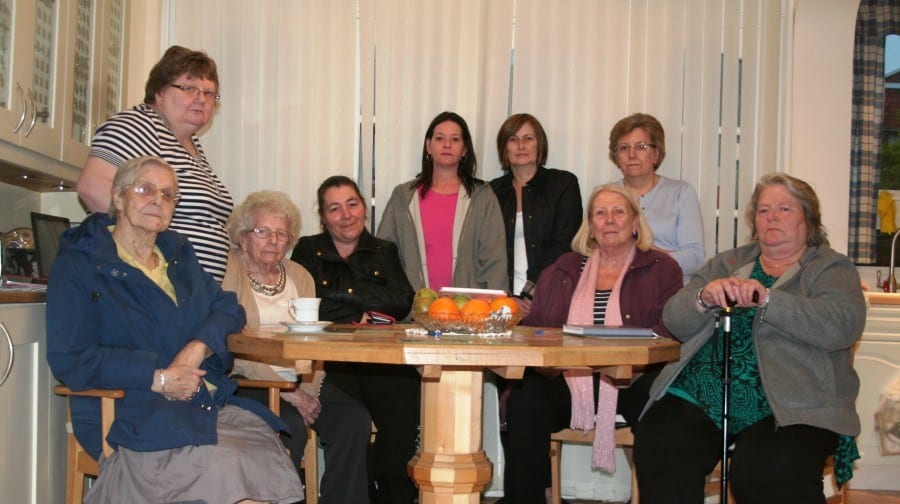 Raging residents on a housing estate are blowing a gasket after more than a hundred radiators have burst or gone bust in a row.

The peculiar events on the Acorn Estate in Peckham have seen one woman need 36 radiators replaced within a year.

Now tenants across the entire estate are piping up about the rupturing radiators, which appear to swell up and bubble before bursting hot brown water all over the carpets and furniture.

“Mine had a big bubble,” said 85-year-old Lil Pyle, who was the second person to move into the estate after it was built in 1963. “When it burst there was water shooting straight across the landing past two bedrooms.

“I’ve had ten go in my house. The living room was flooded. I thought I was in a swimming pool,” she added.

Neighbour Debra Gradwell, 52, who lives on Beach Dene with her two teenage kids, says her house has been ruined after a series of 36 burst and broken radiators. “We were inches deep in water,” she said of the aftermath from the latest exploding radiator. “All my carpets were ruined.”

“I think it’s about time they sort it out,” said Christine Offord, 61, who feels “lucky” she has only had two radiators burst in her house.

There is a running joke on the estate now that whenever you step outside you can always see a heating engineer carrying a radiator somewhere to whom they call out ‘is that mine?’, but Christine says it is no laughing matter that they estimate hundreds of radiators have been bursting for months across the estate. “The amount of time this has been going on and the number of radiators that’ve gone – it must be costing them a fortune.”

The radiators which have burst in bedrooms have caused ceilings beneath to collapse and thousands of pounds of damage has been caused to furniture and carpets.

Southwark’s cabinet member for housing, Cllr Richard Livingstone, told the News residents would be able to claim compensation if they had “experienced problems.”

He described the situation as “highly unusual” and added “this is the first time we have experienced this specific problem.”

The council, contractors and “external experts” have been carrying out tests to try and get to the source of the problem, and although the cause is not clear yet, Cllr Livingstone said: “I would like to reassure residents that the standard or make of the radiators themselves does not appear to be the issue, nor is the work carried out by contractors.”

“We have lowered the pressure of the water going through the heating system, which seems to have helped, while we work on the problem, and in the long term the whole estate is due to get a brand new boiler house and district heating network in the next year too. In the meantime we will be offering compensation to anyone who has been experiencing problems and I would like to thank residents for their patience while we work to try and solve the issue and apologise for the inconvenience caused.”