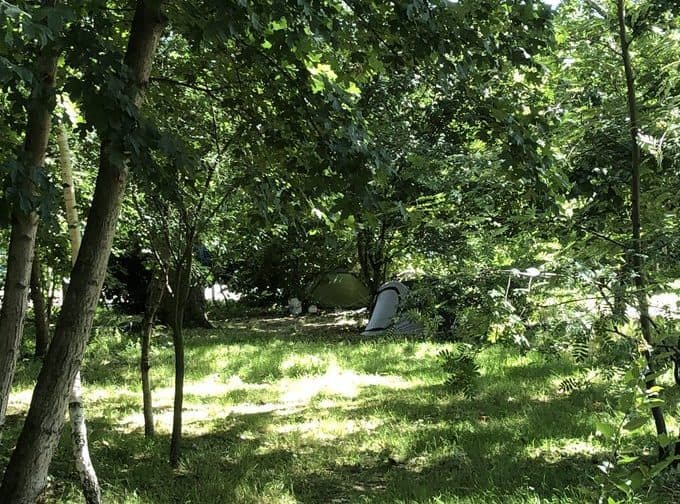 Southwark’s politicians are calling on the government to extend its homelessness support as the COVID-19 ‘second wave’ takes hold, after new figures showed that rough sleeping increased by 26 per cent in Southwark between April 2019 and March of this year.

But during the lockdown huge progress was made, with Sadiq Khan, councils and the government coming together offering targeted support with the help of private landlords and companies – including 4,000 homeless people offered emergency accommodation in hotels.

The ban on evictions was also extended until this week, until yesterday (Wednesday September 23). But as the country is braced for infections to rise once again and a partial lockdown implemented, fears of rising unemployment and a wave of evictions have prompted calls for further intervention.

Florence Eshalomi, London Assembly member for Southwark and Lambeth, who is also the Labour MP for Vauxhall, said: “These new figures show that rough sleeping isn’t getting better, despite all the warm words we’ve heard from the government, it’s getting worse.

“We are facing a recession and a potential second wave of the pandemic, we need to act now to protect those who are vulnerable.

“The good news is that we have recently seen what can be done when the government works collaboratively with the mayor and local authorities on this issue.

“During lockdown, the ‘everyone in’ scheme provided emergency accommodation to thousands of vulnerable Londoners.

“We cannot allow this positive momentum to be lost, and the government now needs to put stronger protections in place to protect renters and dramatically increase support for those most at risk of ending up homeless, particularly those with no recourse to public funds”.

Councillor Helen Dennis, the new cabinet member for social support and homelessness at Southwark Council, said: “It is a tragedy that London has been seeing more rough sleepers.

“But over the past few months, in response to COVID, we have seen what is possible with the political will.

“Southwark’s homelessness service has supported 600 rough sleepers into safe homes over this time, but we echo the GLA’s real concerns about the looming homelessness crisis, with our waiting list for housing growing too.

“It is abundantly clear that the government must address the lack of support for those with no recourse to public funds and for people now being evicted in the private sector, so that we can help more vulnerable people over the coming months, and prevent more people from becoming homeless.

“Southwark has an excellent track record in preventing and tackling homelessness and is a trailblazer authority of the Homelessness Reduction Act.

“However this comes at a cost and the government must now commit to providing the long-term support required to end rough sleeping for good.”