Number of park visitors up by around 30 per cent 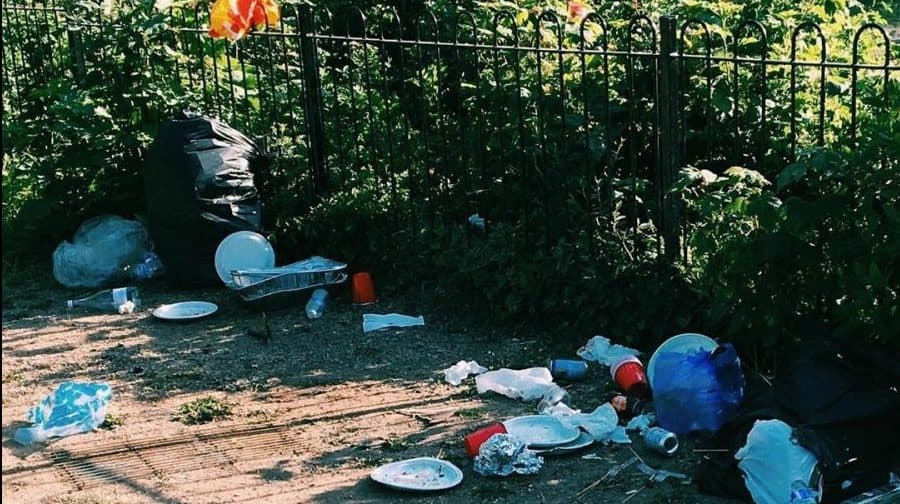 Extra bins are being placed in parks across Southwark in an effort to stop piles of rubbish from blighting green spaces.

As the News reported last week, Burgess Park in particular has been blighted by strewn broken glass, plastic bags, picnics and even banned BBQs.

Baby wipes, tissues and human excrement have also been found in the bushes as visitors struggle to find somewhere to go while public toilets are closed.

As yet, there is no indication of when they will reopen, with Tooley Street telling residents: “At present our public toilets remain closed for safety reasons; as soon as we can open them, we will.”

Southwark Council says a combination of lockdown lifting, hot weather, bank holidays, and gym closures has led to the number of park goers surging by around 30 per cent.

More bins are now being installed.  Larger trailer bin containers, such as those used in Brockwell Park by Lambeth Council, have had some success in stopping rubbish from scattering elsewhere.

But the problem is cropping up all over the borough – with smaller parks and nature reserves also affected.

On Monday, Brunswick Park Residents’ Association tweeted a photo of paper plates, left-over food, and drinks cans littered around the park with the message: “To the people who had the party in Brunswick Park yesterday. Just who do you think is going to clear all this up?

“There won’t be any rubbish pick-up for days. You brought this stuff here, why can’t you take it away and dispose of it? It’s yours so why isn’t it your responsibility?”

Meanwhile, volunteers filmed themselves helping collect yet more rubbish from Burgess Park – as another pet owner contacted the News to say her dog had been injured by carelessly discarded broken glass.