Apartments on the site of the boozer may be extended 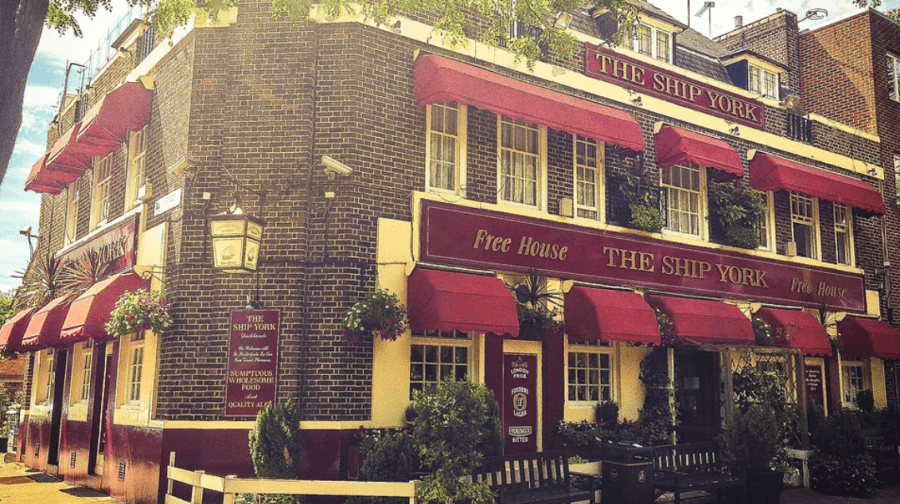 Extra flats could be built on the site of the former The Ship York pub in Rotherhithe, which may not need formal planning permission.

Nine flats at the former boozer on 375 Rotherhithe Street were constructed after the pub was demolished.

Now the council has been notified that an extra four flats in an additional two storeys could be added onto the building.

Under what is called ‘permitted development’, formal planning permission may not be needed for the rooftop extension on the block, which is called the Benyamin Apartments. 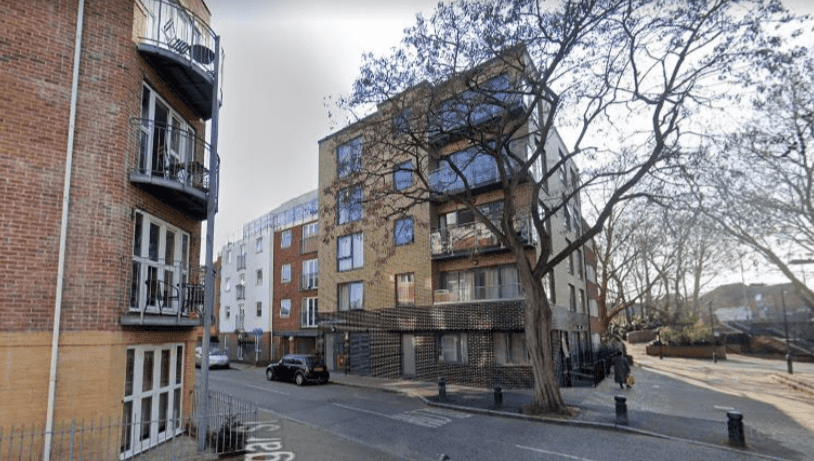 Several leaseholders in the building have submitted their objections to the proposal, saying they had not been told of the plans in advance.

“When we purchased the lease, we had no knowledge of the works intended to be carried out and we received no notice by the freeholder at the commencement of the lease,” said one.

“Should we have been made aware at the time that this was the intention of the applicant, we would have most likely made a different choice on the purchase as this construction works will affect us greatly.”

More details can be found on the Southwark planning portal at the following link.