Although originally from Devon, Smith was living in a house in Abbeyfield Road 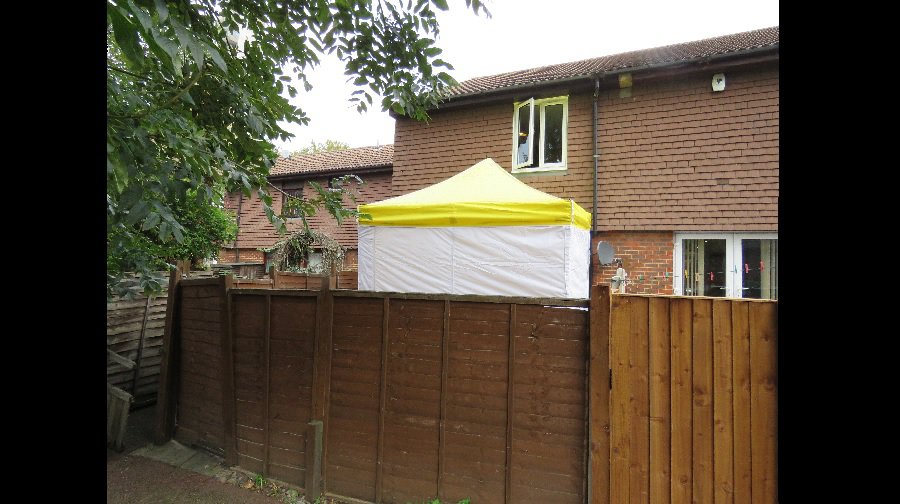 A man living in Bermondsey who is accused of trying to bomb North Greenwich tube station has been charged, appearing at Westminster Magistrates’ Court this morning.

Damon Joseph Smith, 19, was charged by police last night in connection with an incident on a tube train at North Greenwich Underground Station last week.

His official charge is:

“On a day between the 18th day of October 2016 and the 21st day of October 2016 unlawfully and maliciously made or had in his possession or under his control an explosive substance with intent by means thereof to endanger life or cause serious injury to property in the United Kingdom, contrary to section 3(1)(b) Explosive Substances Act 1883.”

Although originally from Devon, Smith was living in a house in Abbeyfield Road, which is being searched by the police with a forensic tent erected in the garden.

Smith has been remanded in custody till a hearing at the Old Bailey on November 17.