Families’ concern over proposal for ‘disabilities hub’ in Walworth 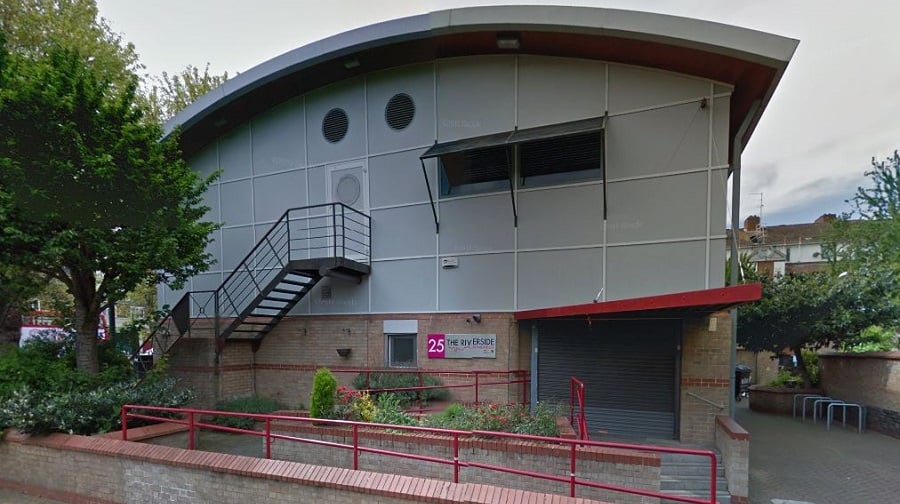 Families of adults with learning disabilities have questioned proposals by Southwark Council for a ‘disabilities hub’ in Walworth, Becky Morton writes…

The hub would provide information, support and structured day services at the Southwark Resource Centre, which currently offers services for adults with physical disabilities. The proposals involve expanding the centre to also serve adults with learning disabilities, including those who use Queen’s Road Day Centre in Peckham, which is due to close following the end of its lease earlier this year.

Norma Lawrence, whose daughter Dawn has used Riverside for 25 years, expressed concerns about the suitability of Southwark Resource Centre.

She also questioned why relatives and carers were not invited to meetings discussing the hub.

“The first a lot people heard about it was when they were sent a consultation document. Most people don’t even know where the hub is or what it does so how can they know if it’s suitable?”

Gemma Cooper, who co-chairs the Parent and Carers’ Association for Riverside and Queen’s Road, said she and her fellow co-chair, Sinem Quashie, were the only family members invited to a consultation meeting discussing the hub.

She said: “Southwark Council have no idea what they want this hub to be. They have no clear vision. The Walworth site they are proposing is not adequate for people with learning disabilities. It currently only has space for 100 people and Queens Road and Riverside have 160 users.”

She also raised concerns about the security of the building, where users can enter and leave freely.

“The council are asking what people want but assuming Queens Road Day Centre will close. The users of Queens Road want to stay at that centre. The consultation should also give the option of keeping it open and listen to the public’s response,” she said.

Cllr Richard Livingstone, Southwark Council’s Cabinet Member for Adult Care and Financial Inclusion, said: “We welcome the involvement of those who may be affected in this consultation period and have actively sought their involvement at every stage of this process. We have also held a number of meetings at the centres to reach those directly affected and we have sent out letters to try and reach as many people as possible.

“Due to the fact that Southwark Resource Centre has been specially designed and built to accommodate the needs of disabled people, there is potential to offer a wide range of services and support to people with both physical and learning disabilities. We are aiming to provide improved facilities that recognise the needs of the individual, while still being cost effective.”

A public consultation on the proposals closes on August 7. Responses can be made at www.consultations.southwark.gov.uk.

Southwark NewsNewsFamilies’ concern over proposal for ‘disabilities hub’ in Walworth