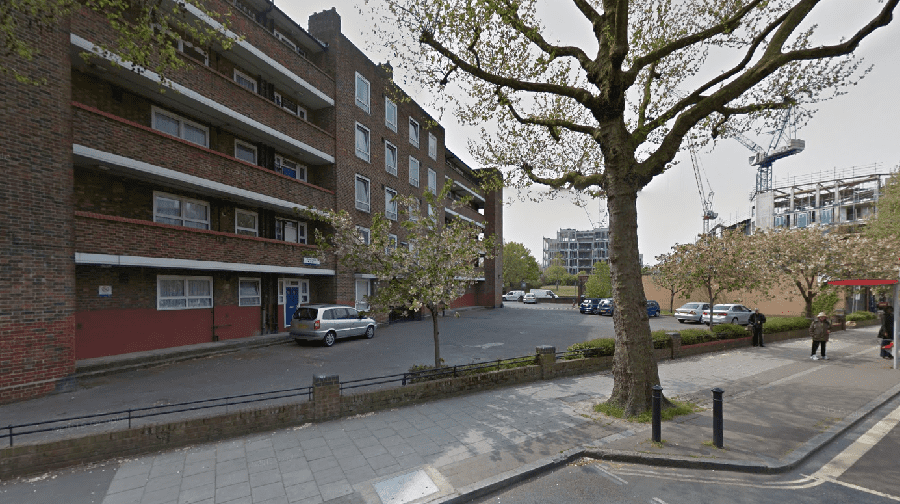 Families were forced to evacuate their flats in Walworth last night after a fire broke out with no working smoke detectors to warn them.

London Fire Brigade (LFB) have said the blaze in Rodney Road just after 8.30pm was attended by 21 fire fighters in four fire engines.

A family of three and a family of four next door fled their flats before the Brigade arrived.

London Ambulance Service also attended but it is not known whether anyone was injured.

The cause of the fire is believed to be accidental, potentially due to a candle left unattended, an LFB statement said.

The building was back under control by about 10pm, while the accident left a “roof void” in the five-storey building torched.

An LFB spokesperson said: “Candles are one of the most common causes of fire.

“It’s really important that you never leave a candle unattended and keep them away from curtains and anything else that can easily catch fire.

“There were no working smoke alarms in the property. Everyone should have at least one smoke alarm on every level of your home and the safest option is have those linked together. This will give the earliest warning if there is a fire in your home.”