Merritt was a 'force for good in the world' while Jones 'had a positive impact... on so many people' 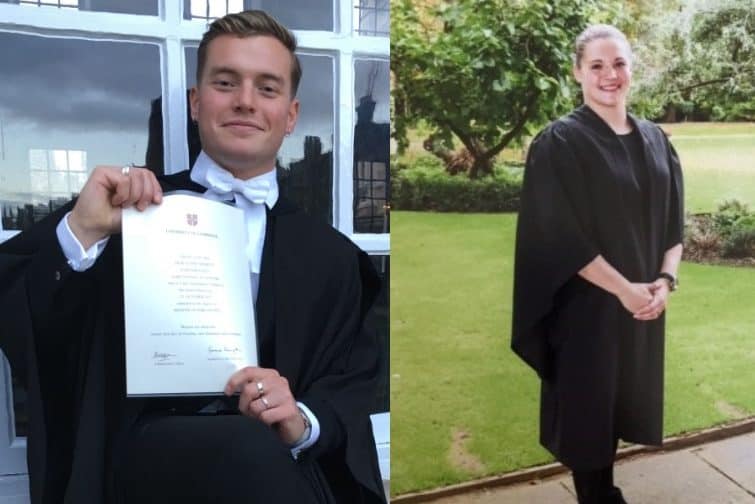 Family and friends have paid tribute to the two young people killed in a terrorist attack on London Bridge in November 2019, writes Kit Heren…

Jack Merritt and Saskia Jones were stabbed to death by Usman Khan at a criminal rehabilitation event at Fishmongers Hall on the north side of the bridge on November 29.

Merritt, 25, was “a force of good in the world, someone who made other people’s lives better for knowing him”, his mother Anne told an inquest into his and Jones’ deaths on Monday.

His girlfriend Leanne O’Brien said she would “miss the skip in your step and your huge famous Jack Merritt smile”, adding that the couple were “pretty inseparable” after they met.

“Jack fit perfectly into my life and was my biggest support and number one fan,” O’Brien said. “He always got me through the really tough times when I really didn’t believe I could myself. He made me feel it was possible to achieve anything and everything.” 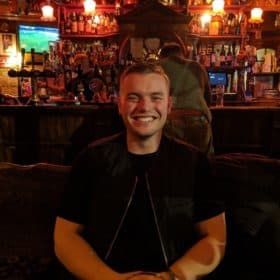 His friends added their own heartfelt tribute to the “immensely loyal” Merritt.

“Jack had a thirst for being a part of absolutely everything, and would travel the length and breadth of the country for his mates,” his friend Lewis said. “He attended every festival , every pub session, every gig, every night out, and every holiday. He couldn’t be stopped.

“Jack was also immensely loyal as a friend. He had an appetite for long and rambling phone conversations on a daily basis. 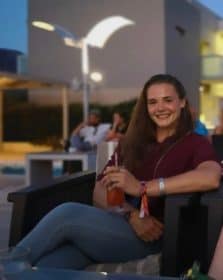 She has been remembered by family as

Jones’ family chose to give a brief statement about her, to keep the focus on the facts and evidence about her and Merritt’s deaths and respect her “private nature”.

He added: “The positive impact Saskia had on so many people in challenging situations provided a valley of light for them to seek hope and a way forward.

“The grief and loss of the family and friends of Saskia continue to endure, is personal to them, and it’s their wish that it remains so.”

Police giving evidence at the inquest said that Khan strapped eight-inch knives to his hands before attacking Merritt and Jones shortly before 2pm at the event. They both died at about 2.30pm, despite receiving treatment from other people at the event and paramedics.

Khan inflicted serious stab wounds, on two other people, but they both survived. Others received minor injuries.

Three men from the event bravely pursued Khan out onto London Bridge as police arrived. Khan was wearing what appeared to be a suicide vest, which was later discovered to be a “hoax”, made of a “slimming belt”, a battery charger and X-Box components. He was shot several times and died shortly afterwards.

The inquest is expected to last about seven weeks. A separate inquest into the death of Khan will begin on May 27.