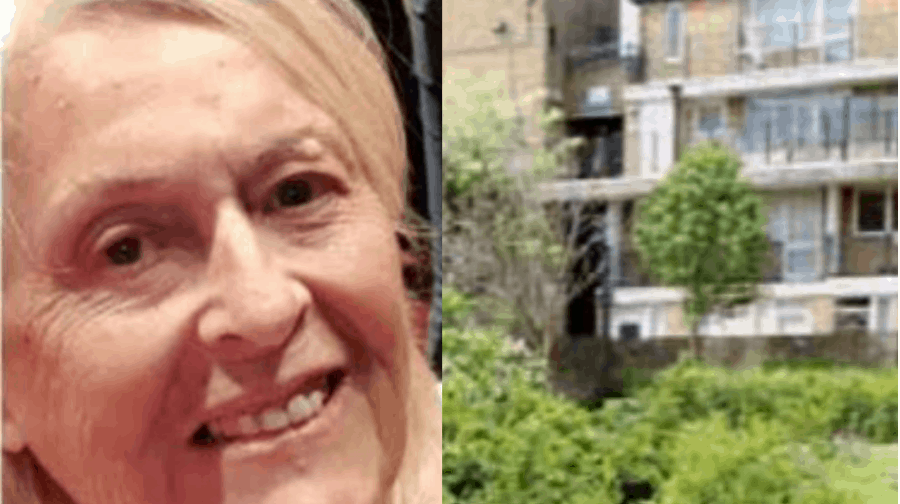 The daughter of a woman in her late 70s with Alzheimers is seeking compensation for the cost of her mother’s eleven days in a hotel, after Southwark Council did not find suitable temporary housing following a fire that made her sheltered home unusable, writes Kit Heren…

Maria Lanzalaco said she was forced to shell out about £377 in hotel bills on her mother’s behalf for a Travelodge after a fire from a faulty toaster in Pauline’s flat in sheltered housing near Bermondsey’s Blue market in November last year.

Pauline first moved into her son Frank’s one-bed flat, but this was not a long-term solution because of Frank’s own health conditions and long working hours. She then moved back to her own Bermondsey flat temporarily.

The council offered two alternatives for Pauline, who has multiple physical conditions as well as Alzheimers: Lucy Brown house on Park Street near Waterloo, which did not have a walk-in shower, which Pauline needs in order to wash; and Brook Drive, in the Elephant and Castle area, which did not have cooking facilities and was too far from local shops. Southwark operates twenty sheltered housing facilities in total.

Maria, who was in Germany at the time, and Frank turned the council’s offers down for fear of what could happen to their mother in these conditions. Instead they checked her into the Sidcup Travelodge and Frank, who lives nearby, cooked for her every day until the council repaired the Bermondsey flat, which Maria said had a considerable impact on his ability to work.

A December email from an NHS occupational therapist to council social workers said: “Due to the dementia diagnosis, and both Mrs Lanzalaco’s cognitive decline, as well as her physical health diagnoses and needs, she required additional support, and a plan, that enabled her to feel safe and her daily living needs met.

“This critical incident, of the fire, has highlighted Mrs Lanzalaco’s vulnerability, as it has meant many changes for her, to her more predictable routine, and an increase in support and care to manage. The family stepped in at this time to ensure that their mother was in a safe environment, with local support from her son daily, and telephone support from her daughter.”

A council investigation into the issue, seen by the News, says: “It was noted that at this point, there should have been more action from us to ensure the works could take place quickly and other measures should have been implemented getting her temporary accommodation via our Placements Team. It was also noted that you were not communicated with in an appropriate manner.”

Maria said she spent over £377 of her mother’s money on the hotel and wants reimbursement. A council worker offered her about £142, based on the hotel receipts that included her mother’s name and address but Maria turned this down.

Pauline went back to her Bermondsey home after her flat was fixed in early December but Maria said the incident has had a bad effect on her mother’s health.

The email from the NHS worker added: “The progressing Alzheimer’s dementia has impacted upon Mrs Lanzalaco’s decision-making, motivation, initiation, short-term memory, and as a result of this recent incident and its consequences, increased levels of anxiety have been observed, again which impact upon her cognition and abilities to manage her daily living.”

Maria said “I just think it’s absolutely disgusting the way we’ve been treated. We’ve lived in Southwark for decades and the lack of care and communication from the council is just awful.”

Absolutely appalling treatment of this lady by Southwark! Can’t believe this is happening in 2021!

This is outrageous! Shame on Southwark council for treating our vulnerable elders this way!