Family would be honoured if park named after Barry

Scroll down for memorial service details 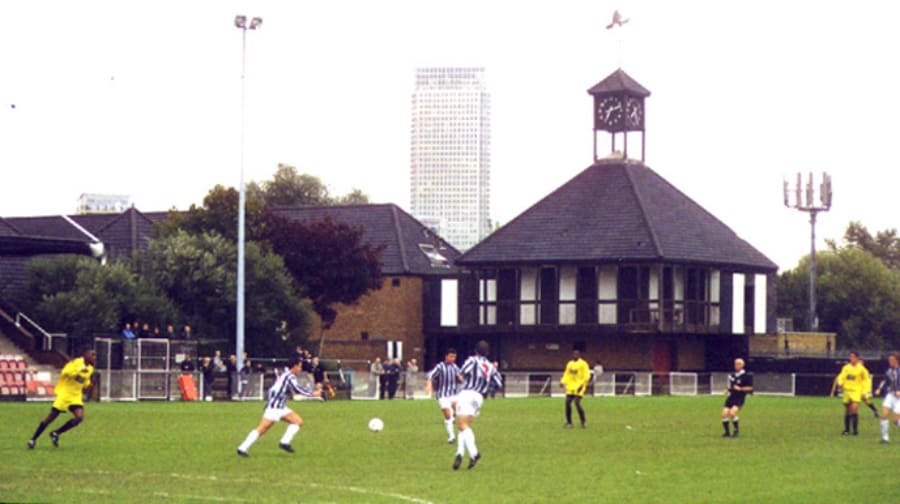 Fisher playing at their old ground

The family of the late Bermondsey funeral director, Barry Albin-Dyer, would not oppose plans to name a park after him, should local residents decide they wanted to honour him.

Last week the News reported Southwark Council’s decision to name the park, on the site of Fisher FC’s old ground near Timber Pond Road, the Mayflower, in reference to the boat that set sail to the New World from Rotherhithe.

Barry’s sons told the News this week that they would be honoured, but said they wanted local people to decide on their name for the park and that it was up to the community to decided.

A council spokesperson said that they felt naming the park after the Mayflower was ‘apt’.

Gates open at 6pm for a 7pm start. If you would like a Star you can now pick them up at all Albin branches.

Southwark NewsNewsFamily would be honoured if park named after Barry