Tony Ritchie was a "larger than life character" 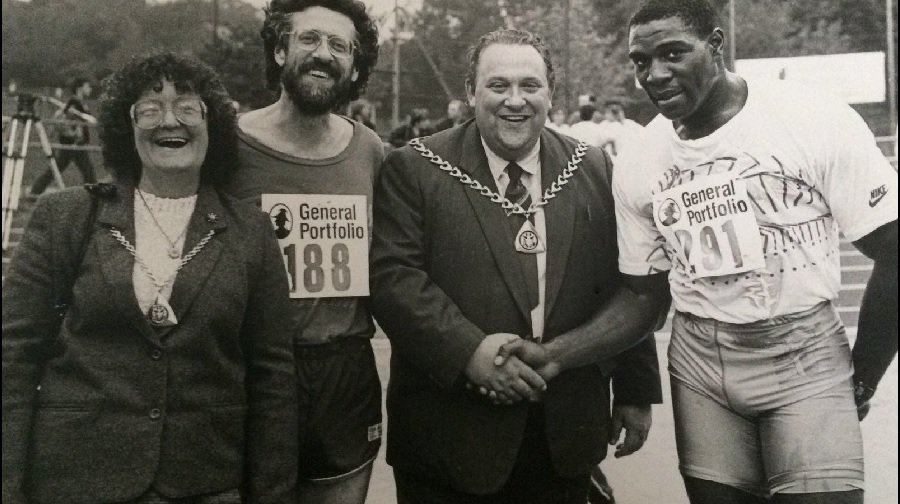 The family of an ill former leader of Southwark Council has asked friends and members of the community to share memories of him to be read out in hospital.

Tony Ritchie, who was also Mayor of Southwark from 1989-1990, is currently in hospital suffering from Myelitis – an infection or inflammation of the spinal cord which affects the nervous system.

With a long road to recovery ahead, his family have asked for anyone who knew him to send in get well messages.

Tony’s wife, Iris, said: “It’s been very stressful for all the family and it would be nice for people to send well wishes in.

“He was very active in the community when he was still a councillor and leader of the London Fire and Civil Defence Authority, but also a bit of a controversial figure!

“One of his achievements was leading the way for women to be accepted in the fire services.”

Councillor Ian Wingfield, who first met Tony in 1985 on a protest march, said Tony was a “larger than life character” who appeared as if he’d just come from the set of Only Fools and Horses.

“Although Tony may have looked as if he’d just stepped off the 6.40pm train from Epsom to Waterloo he had a warm demeanour that could literally enchant anyone to his cause. In a different career course he could have easily been a successful City Trader. Yet this paradox was Tony’s strength,” he said.

“Too many people underestimated his political abilities. And to survive as a Southwark councillor for 28 years believe me is an achievement in itself. Behind the outward appearances lay a bright intelligence. I have never met a more skilled committee chair as Tony.”