Family in race against time to save life of Lily, 6, after brain cancer diagnosis

Family need your help to get Lily, 6, to America for potentially life-saving treatment 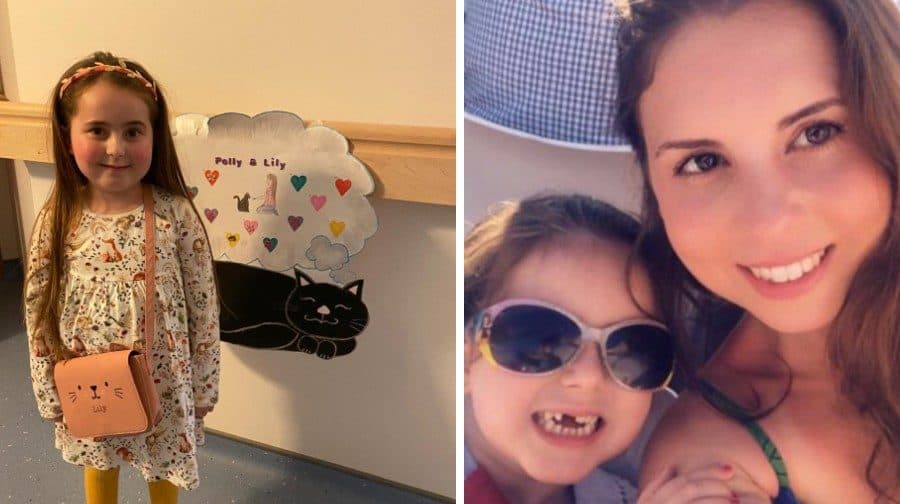 A family is in a race against time to save the life of their six-year-old daughter Lily, after she was tragically diagnosed with a rare and deadly brain cancer.

Parents Jack and Lizzie have set up a £370,000 fundraiser to send Lily for treatment in America to save her life.

The heartbreaking news came just weeks after they discovered that only child Lily is to be a sister to a baby brother, due in June. 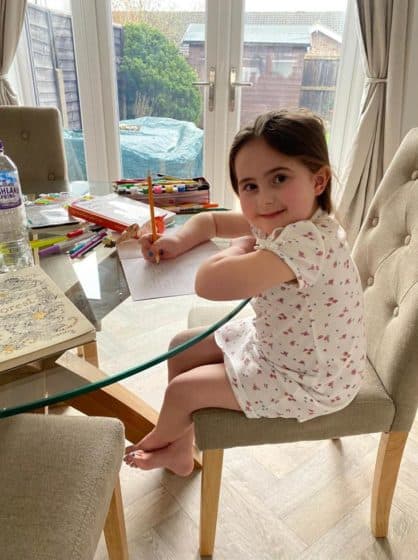 “Our whole entire world came crashing down, the pain of how we are feeling is unexplainable. Our little girl is only 6 years old.”

Lily is currently having radiotherapy to try to control the spread of the tumour but family say it is in the States that Lily can get treatment which could save her life.

Lily’s aunt, Lucy O’Sullivan, who lives in Camberwell, said: “She’s only six, and she deserves a chance. I’m just hoping that she’s going to be our miracle and she’s going to get through this and defeat the odds.

“She’s such a lovely little girl – she loves to dance, she’s very girly, she’s obsessed with cats. She’s got a little cat called Polly, who she adores. She’s so clever, Lily’s so excited about her little brother on the way, too.

“She reminds me so much of my sister, Lizzie, when she was her age. As a parent it’s your worst nightmare.

“I’m just trying to get as much exposure as possible. This could affect any one of us, and there’s nothing else I can do as an aunt.” 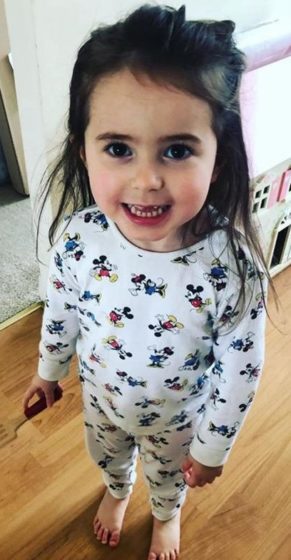 Brave Lily, who lives with her parents in Marks Tey, near Colchester, is currently having treatment at Addenbrooke’s Hospital in Cambridge in an effort to maintain her health as long as possible.

After finishing the treatment, she may be able to travel to New York to a doctor who treats DIPG, in a way that is not available in the UK.

“Our Lily is so precious to us and we will go to the end of the earth to fight for her precious life. Life without Lily is unthinkable. We have to fight for her,” say her parents on the GoFundMe page.

Southwark businesses have rallied around to donate to the fund to help Lily with live-saving treatment after being contacted by Lucy. 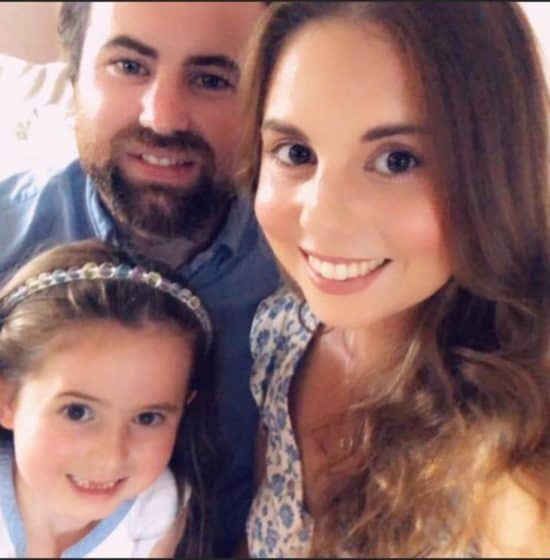 The appeal has even been shared by top footballer Rio Ferdinand, who grew up in Peckham.

“We’ve had so much support from people in my local area,” said Lucy, 43.

“There’s lots of small businesses that have approached us to do things for Lily. It’s really heart-warming that they’re helping out. People are just so kind, especially when times are so hard.”

To donate to the fundraiser to give Lily McKelvey life-saving treatment, visit the GoFundMe page here.

Those who might wish to fundraise for Lily can contact her aunt Lucy on her email lucyjosullivan1978@gmail.com

Southwark NewsNewsFamily in race against time to save life of Lily, 6, after brain cancer diagnosis