A post-mortem concluded Mr Humphrey died of a heart attack 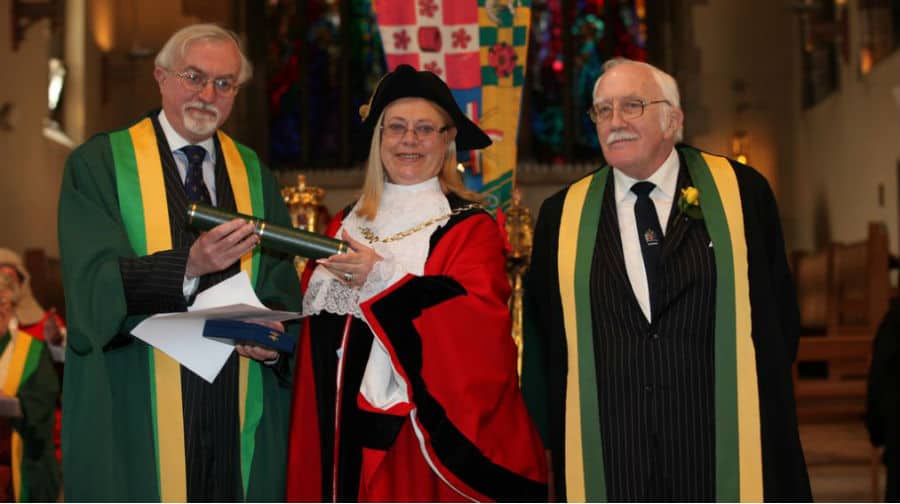 The late Southwark historian Stephen Humphrey’s family has told the News that funeral arrangements are being made.

Sixty-four-year-old Mr Humphrey was found dead at his home in Otto Street, Kennington on November 30.

A post-mortem concluded that he was killed by a cardiac arrest.

The funeral is being arranged by Stephen’s next of Kin: his nephew David Humphrey and David’s partner Jenny Powell, with Alfred Smith Funeral Directors in Great Suffolk Street, SE1.

A venue and date for the service have yet to be confirmed, but Ms Powell told the News they are hoping to find somewhere that can house up to 1,000 people for a date in January.

“I have known Stephen for 40 years. I wrote the first tribute to him in the book of condolences at the Local Studies Library,” John told the News.

“He knew more about the history of Southwark than anyone in the universe. He was a mine of information.”

John added that it was also a “great loss” when Mr Humphrey retired from his job as archivist for the Local Studies Library in 2010.