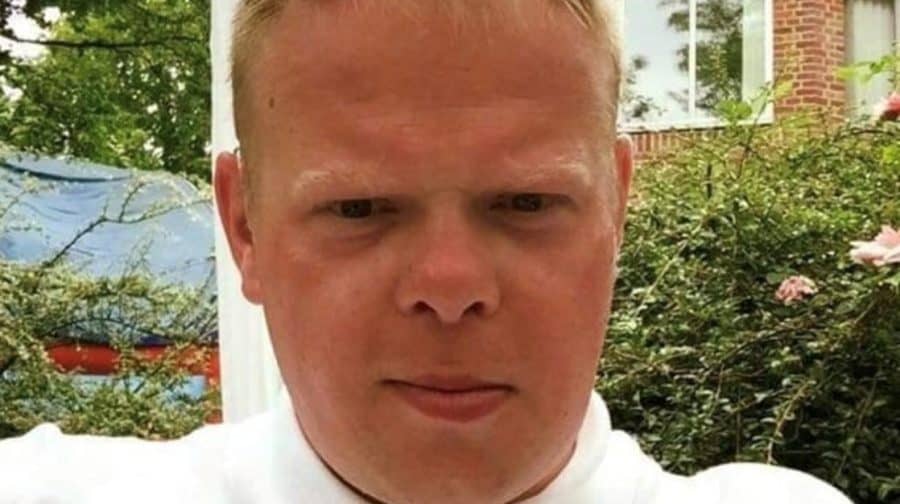 The family of Terry Coakley, who aged 34 feel victim to coronavirus, have announced that his funeral will be held on Monday May 11 and will be live-streamed by Bermondsey funeral directors Albins.

His sudden death has shocked friends in Bermondsey, who are now raising money for a plaque and a donation to the doctors and nurses who battled to save him for over two weeks at St Thomas’ Hospital.

Initially hoping to raise just £1,000 the target has been well and truly smashed with £7,487 donated at the time of writing this. Terry’s father David told the News: “His friends have done such an amazing job. It is so heartwarming how well he was liked. We plan to have the funeral go from our home, through the Blue and if Millwall allow us through the carpark and in front of the stand. After this is all over we will have a proper big memorial for our Terry.”

In an emotional interview with the News last week Terry’s younger sister Toni, who grew up with him on the Longfield Estate, spoke to the News this week, saying, “if you can take anything away from this, it is the need to look after yourselves, protect yourselves and do as you are told.”

She said that any money raised should go to the actual nurses and doctors that looked after him, telling the News: “We want the money to go to the doctors and nurses who personally looked after him. Because that it what Terry was like. He would personally want to give something to someone, he would want to do it face to face.”

The family have been comforted by the hundreds of messages they have received after the tragic death that was made all the more heart-wrenching as they could not be with him as he died. They said they welcome every that knew him to tune into the live-steaming of the service at Honor Oak Crematorium as only ten immediate family will be able to attend.

The News will publish the link to watch the live-stream a week before the funeral.

If you want to donate to the justgiving page from Jake Burton set up by his pals go to the link below or login to justgiving and search for Jake Burton it is expected to close on Thursday. You can also leave a message with your donation.