Family pay tribute to son who died at Loughborough Junction 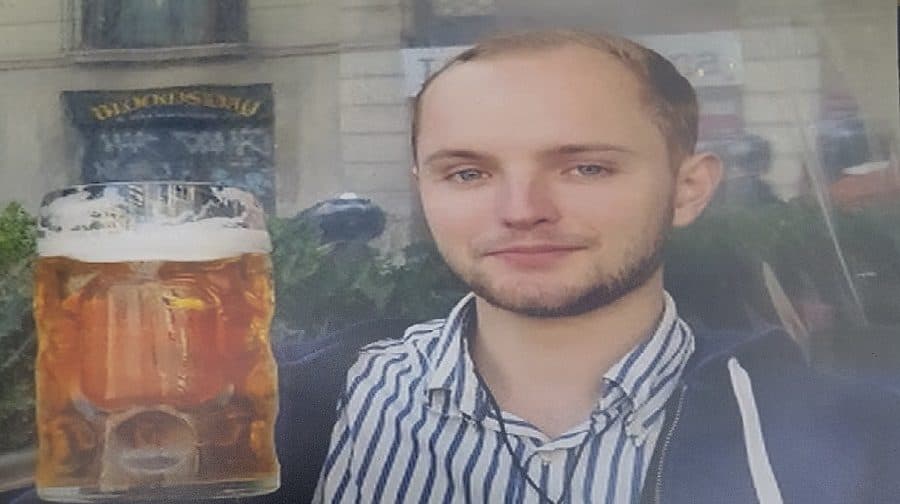 The family of one of the men who died Loughborough Junction have paid tribute to their son, 23-year-old Harrison Scott-Hood, from Muswell Hill.

In a formal statement published by British Transport Police, Harrison’s parents Susie and Perry said:  “We are completely heartbroken by the loss of our only son, Harrison.

“He was the love of our life, a kind and beautiful young man and we were beyond broken by this news.

“Harrison was loved by everyone, he was an intelligent and wonderful boy who had so many close friends.

“Over the past 24 hours we’ve received so many lovely messages of support from his friends and we are both grateful for all of their support and kindness.

“Hearing about their love and friendship for Harrison is helping us during this awful time.

“Many people will know Harrison loved to travel, he was a beautiful artist and spent time recently travelling around Vietnam and Cambodia.

“Harrison completed us. He is irreplaceable and we will hold the memories of him dearly.

Out of the three people men who died, Harrison is the only one to have been formally identified so far, with police continuing to appeal for information. They have confirmed that all are believed to have been from London, with the other two victims aged 23 and nineteen.

All three had injuries ‘consistent with being struck by a train’, and spray paint cans were found alongside the bodies.

As the News reported yesterday, officers and paramedics were called to the station near Brixton at 7.30am to reports of ‘multiple bodies found’, where all three men were pronounced dead.

Flowers, spray cans, and graffiti tributes have appeared around the station in tribute to the three men.

Although police have yet to confirm why they were on the tracks, they said they were investigating claims they were spray painting graffiti as a line of enquiry.