Charlie was a friendly, familiar face at the Surrey Quays Shopping Centre, where he collected money for charity in his later years 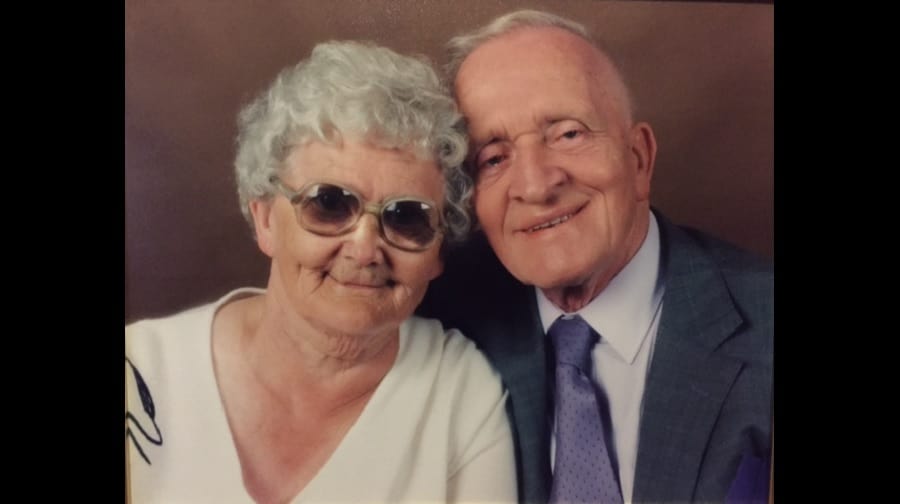 A Second World War code cracker who  dedicated much of his later-life to raising money for charity as he stood in Surrey Quays Shopping Centre, passed away on April 15 after a chest infection, writes Alex Yeates…

Charlie Bewick, 88, died peacefully in his sleep after leading a fulfilling life combating not only Nazis in the Second World War, but also diabetes and blindness, conquering Mt Sinai without sight with a guide in 2000.

Residents will remember seeing Charlie in his army uniform collecting for the Royal Legion and Guide Dogs for the Blind across the borough. He was also the Neighbourhood Watch man for his Rotherhithe estate, and was awarded the Liberty of the Old Metropolitan Borough of Bermondsey and of Southwark for his work in the community.

Born in 1927 in Singapore, Charlie came to England when he was seven-years-old and joined the Royal Signals when he was sixteen after leaving Kingham Hill School, staying in Germany after the war as a glider pilot.

During the Second World War he used Morse code for the Allies to communicate and helped to crack enemy code.

Jane Woods, Charlie’s daughter, said: “Dad was 65 when he lost his sight because of diabetes but that didn’t slow him down.

“He learned Braille and started going into schools, educating people about losing sight. He had two guide dogs in his life.

“Before then he was very keen on electronics, always fiddling with old radios, which wasn’t bad considering he was also colour blind. There wasn’t a day where he wasn’t doing anything. We had to get him a mobile phone in the end to see where he was.”

He is survived by two daughters and two grandchildren, with a first great-grandchild due in the coming months.