“The council’s approach leads to some odd, or even perverse, consequences," said the judge 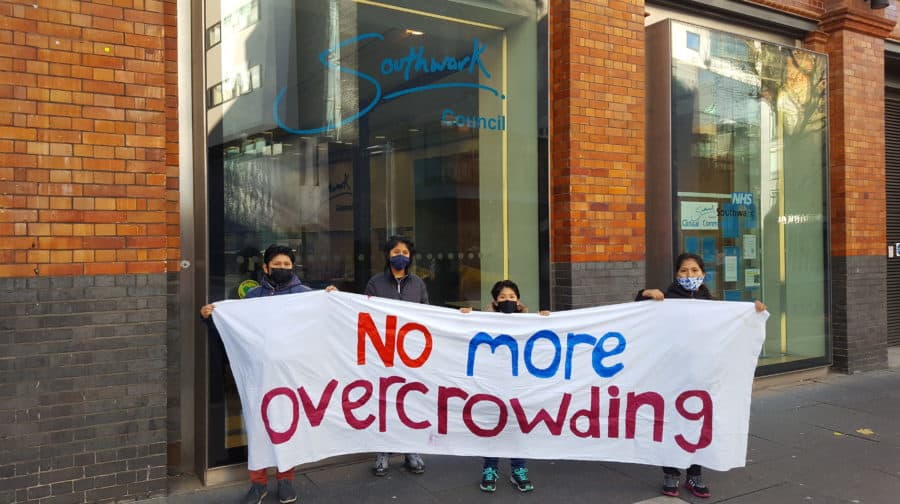 Council officials wrongly told a family-of-four living in a cramped one-bed flat they had made themselves overcrowded on purpose to skip the housing queue, a court has ruled.

Favio Flores, 46, and his partner Elba moved into the one-bed flat in Peckham in 2014 with their two kids as it was all they could afford.

At the time, they did not know that they could approach the council for housing help. The overcrowding meant that Favio and Elba were forced to sleep on the floor.

When they applied to be on Southwark’s housing register in 2018, officials accepted they were overcrowded, as their two children were both above ten-years-old.

But Southwark insisted Favio and his family had made themselves overcrowded on purpose by moving into a flat too small for their needs, to try to get priority on the waiting list.

In a Court of Appeal ruling last month, Lord Justice Males said: “At that time he obtained for himself and his family the best accommodation which he could afford.

“He did not take it with any thought of improving his position on the register, a possibility of which at the time he had no knowledge.”

The council has now been ordered to give the family Band 1 priority for housing. 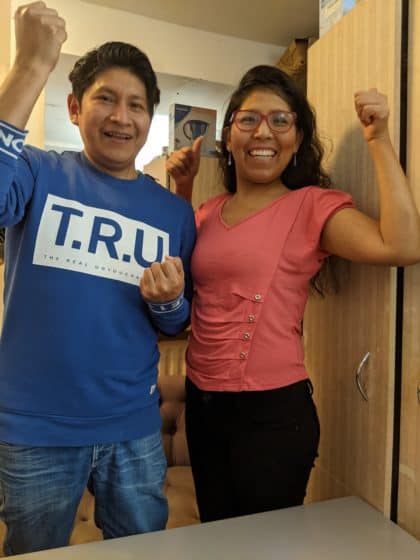 The family especially struggled during the pandemic, said Favio, as the need for children to do schoolwork forced the parents to sleep on the floor.

“The pandemic made everything more difficult as we were all in such a small space all of the time,” said Favio.

“The children needed a table to do their schoolwork, so Elba and I sleep on the floor.

“There are a lot of people in our position where they are putting them on a lower band because they are deliberately overcrowded.

“I want to see the council trying to help people instead of blaming them for living in overcrowded conditions.”

Lawyers for the family say the judgement has set a precedent that councils cannot accuse families of making themselves overcrowded on purpose by taking the most suitable accommodation available to them.

“Most people like Favio and his family move into properties that they can afford out of necessity rather than have an involved agenda for getting up the housing ladder,” said Manjit Mandair, of the law firm Osbornes.

“It is deeply unfair that Mr Flores and his family were accused of this and we hope this judgement will help others in a similar situation.”

The council’s approach was criticised by the court, with Lord Justice Males saying it created “perverse” consequences.

“The council’s approach leads to some odd, or even perverse, consequences,” he said.

“It means that an applicant who acts reasonably in taking the most suitable accommodation for his family that he can afford disqualifies himself from priority once his children grow to an age which renders that accommodation statutorily overcrowded.”

Southwark said it was ‘refreshing’ its allocation process in the new year.

“There are cases such as these where the definitions and scenarios leading to a family becoming overcrowded need to be defined more tightly,” said Cllr Leo Pollak.

“And I would actively encourage contributions to our new housing allocations scheme which will go out to consultation in January to help us design an allocations scheme that is as fair transparent and clearly understood as is possible.”

Why blame the council they didn’t put the family into a 1 bed flat they put themselves in that situation why should they ‘jump’ the queue put them outside London like other families those who have lived in London all there life and where there family’s live are put in places where they have no family no friends and miles from home.