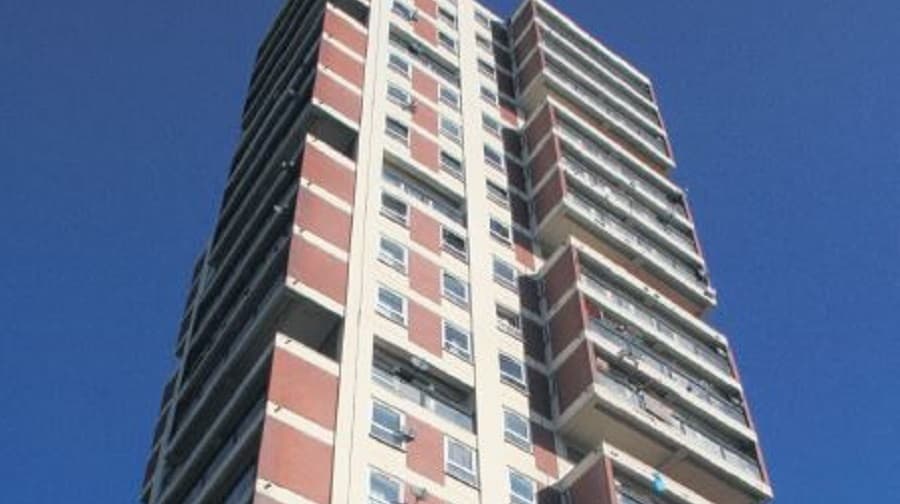 Under the latest draft of the plan, the council has removed twelve points of regulation present in the 2015 draft and replaced them with one point.

Rather than setting a particular height for a building to be considered tall, the council now proposes that taller buildings should be compared to other buildings surrounding them on a case-by-case basis.

The new plan, which sets out planning policies for each area of the borough, includes a point stating development in Bermondsey, Rotherhithe, Camberwell, and Peckham must “provide as many homes as possible while respecting the local character of the area”.

“There may be opportunities for taller buildings on key development sites in appropriate locations,” it adds.

In contrast, the 2015 draft included a rule that buildings above a height of 30 metres, or 25 metres in the Thames Policy Area, must “provide a new, functional public space that is proportionate in size to the height and size of the proposed building”.

The regulations also included points on how tall buildings had to make “a positive and considered contribution to the London skyline and landscape” and should “avoid harmful environmental impacts including wind shear, overshadowing and solar glare”.

Environmental campaigner Donnachadh McCarthy, who was a Southwark Lib Dem councillor from 1994-98 and participated in Unitary Development Plan development and implementation in Southwark for over twelve years, told the News it would mean “the end of democratic planning in Southwark because no one will have any right to contest anything”.

“This is extraordinary,” Donnachadh, a columnist for the News, said. “Building these tower blocks is what we were doing in the 1970s.

“We should not be building these tall skyscrapers when we have seen from Grenfell that the fire brigade cannot get ladders up them to rescue people.”

Cllr Mark Williams, Southwark Council’s cabinet member for regeneration and new homes, said one of the only options to address the housing crisis in Southwark was to build upwards and that the taller a proposed building, the more public benefits the council would look for.

“The national housing crisis requires all of us to think about how we meet the need for housing of all types, and in a relatively small and dense borough like Southwark, one of the only options we have to build large numbers of homes is to build upwards,” he said.

“However, taller buildings should be of exceptional design quality and provide real benefits for local people.

“In the new plan, rather than having an arbitrary height for a building to be considered tall, we are instead proposing that the taller buildings should be compared to other buildings around them with the intention that this leads to better quality design, more homes, and more benefits for local people.

“In general, the higher the building the more public benefits we would be looking for. We want to know what people think which is why we have consulted on this proposal.”

To view and comment on the draft New Southwark Plan, visit: www.southwark.gov.uk/planning-and-building-control/planning-policy-and-transport-policy/consultation-and-updates/new-southwark-plan-consultation-proposed-area-visions-and-site-allocations