Physical trainers and exercise groups will be charged between £280 and £1100 to exercise in the borough's parks. 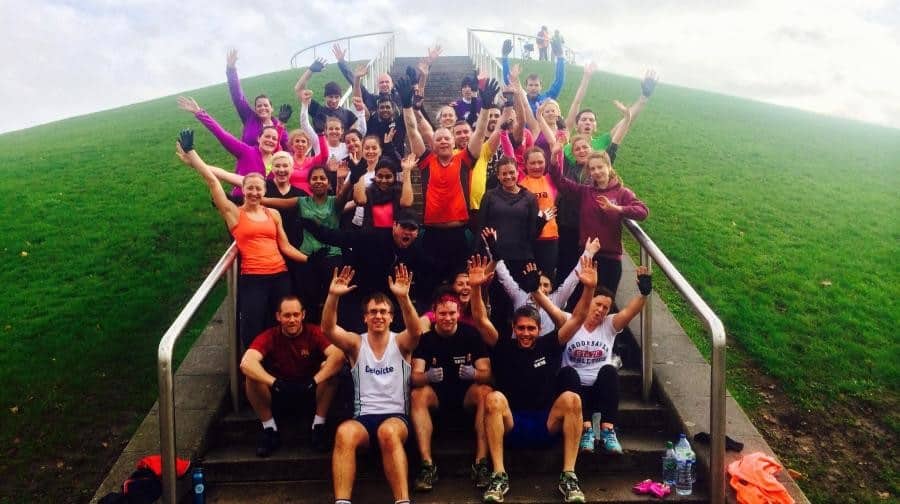 Keep-fit fanatics are to be charged for exercising in the borough’s parks, in a move that has been slammed as a “grubby grab-for-cash” and a “tax on outdoor activity and staying fit.”

Until now, fitness fans have been able to use green spaces across Southwark to keep in shape for free. However, new fees being introduced will see exercise groups charged between £680 and £1100 per year, while personal trainers will have to pay between £280 and £480.

Southwark Lib-Dems leisure spokesperson Lisa Rajan said that these fees were “outrageous” given the high rates of obesity and heart problems in the borough. She said: “We should be encouraging people to exercise, not penalising them. This is a tax on outdoor exercise and staying fit.  This is supposed to be a council that believes in free swimming and gym for all but these new fees go totally against that. This looks like nothing more than a grubby grab-for-cash.”

Stephanie Henderson, trainer for the Russia Dock Woodlands-based Bootcamp SE16 fitness group, told the News that she agreed with the policy but not with the fees themselves, which she described as “a hell of a lot of money.”

She said: “Overcrowding can be an issue in the park, and sometimes members of the public get a bit annoyed at us. While we have a great partnership with the amazing Friends of Russia Dock Woodlands group, the fees would let us say a little more strongly that we belong here. I think introducing fees is fair and I’m more than happy to pay.”

However, the personal trainer was taken aback by the cost of the proposed fees.  She said: “It is quite a lot more than I thought it would be. That’s a hell of a lot of money, and I definitely wouldn’t be able to pay it in one go. I charge my group very reasonable fees to take part, and only recently upped them to help provide a better service. The new fees would make things difficult.”

Cllr Barrie Hargrove, cabinet member for public health, parks and leisure said: “The claims that Southwark Council is charging any residents who use outdoor gyms and park spaces for exercise is untrue. The new fees that have been brought in only apply to commercial businesses who charge their customers for their service and have been put in place to regulate usage and help fund the inevitable additional wear and tear these can have on park facilities, much like other neighbouring councils have already done.

“We as a council continue to support our residents to get active and make the most of the outdoor gyms and green spaces we maintain for them. For group exercise, other park activities which are not for profit, such as park runs and charity events, will continue to be free.”