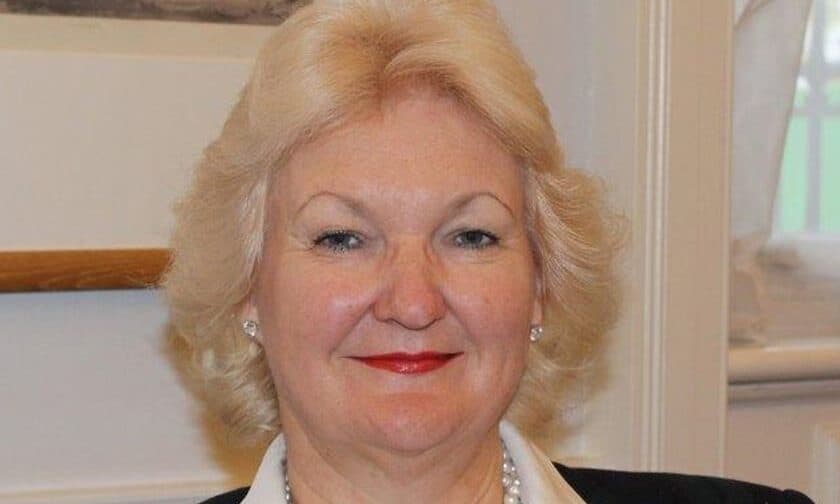 A former senior official in Tony Blair’s government has been appointed as a non-exec director at Guy’s and St Thomas’.

The appointment is the second term served in the role by Dr Felicity Harvey on the Trust’s board and will last until 14 September 2024.

Dr Harvey had also been Director General for Public and International Health before her retirement in 2016, and has held additional roles with the World Health Organisation.

Before that she had been a director of Tony Blair’s Prime Minister’s Delivery Unit.

“It has been a great privilege to work with all my outstanding colleagues across the Trust for the past four years, and I am delighted to be continuing for another term,” she said.

The Trust’s top boss said the appointment would allow Dr Harvey to make an “outstanding contribution to the Trust.”

“Felicity has a wealth of valuable experience, both from her time as a public health doctor and working at the highest levels of government,” said the Trust’s chairman Sir Hugh Taylor.

“She has made an outstanding contribution as a Non-Executive Director of the Trust and I’m delighted she will be staying on for a second term.”