Female cyclist taken to hospital after collision with bus

The cyclist's injuries are not believed to be life threatening 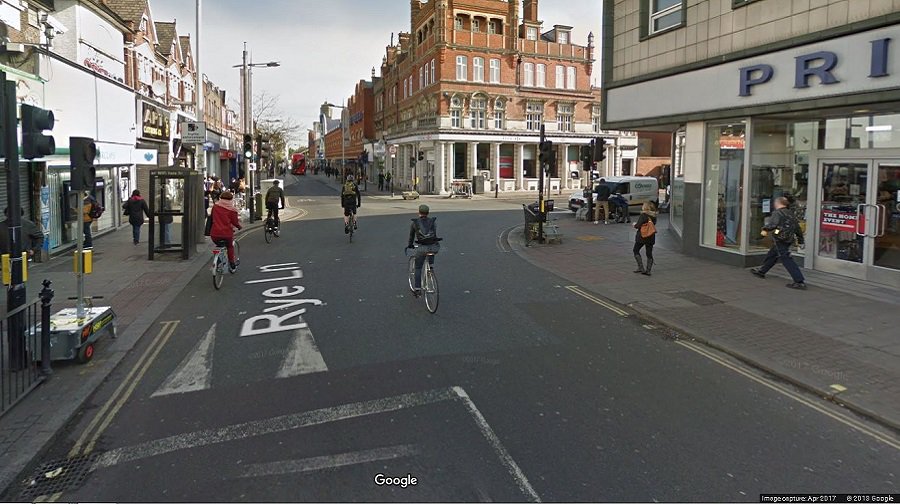 A female cyclist has been taken to hospital after a collision with a bus in Peckham.

Police were called to the incident on Rye Lane, at the junction with Hanover Park, at about 2.05pm today, Friday.

The cyclist was taken to hospital but her injuries are not thought to be life threatening.

A Metropolitan Police spokesperson said: “Police were called at approximately 2.05pm on Friday, August 10, to reports of a bus in collision with a cyclist on Rye Lane at the junction with Hanover Park, SE15.

“The female cyclist has been taken to a south London hospital; her injuries are not believed to be life threatening.

“There have been no arrests.”

A London Ambulance Service spokesperson added: “We were called at 2pm today to Rye Lane, Peckham, to reports of a road traffic collision.

“We sent an incident response officer, a single responder in a car and an ambulance crew. We also sent our hazardous area response team (HART).

“We treated a woman at the scene for foot injuries and took her as a priority to a major trauma centre.”

Southwark NewsNewsFemale cyclist taken to hospital after collision with bus