Female pedestrian killed in collision with motorbike in Borough 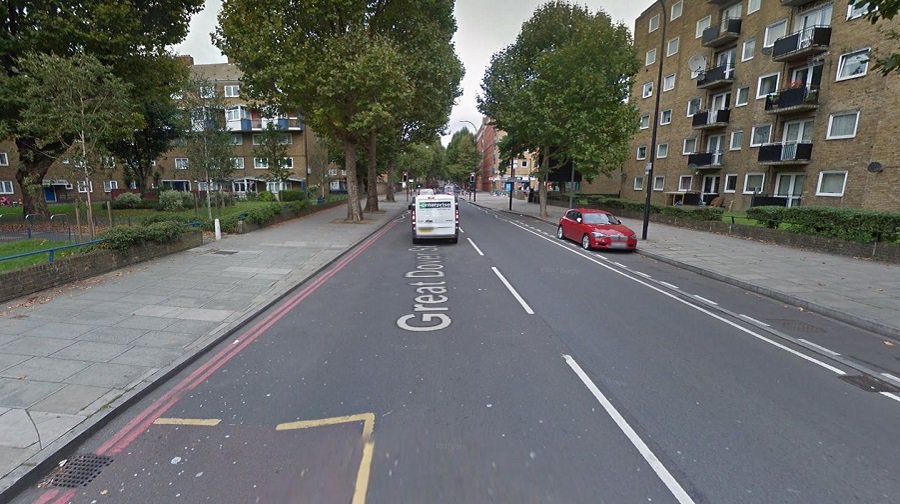 Detectives are appealing for witnesses after a female pedestrian died after a collision with a motorbike in Borough.

The 45-year-old woman was pronounced dead at the scene in Great Dover Street following the collision at about 6.55pm yesterday, Monday.

The rider of the blue Suzuki motorbike, a 26-year-old man, was taken to hospital for treatment to his injuries.

Officers would like to speak to anyone who witnessed the collision or the moments leading up to it.

A Metropolitan Police spokesperson said: “Police were called at approximately 6.55pm on Monday, July 23, to reports of a motorcycle in collision with a pedestrian on Great Dover Street, SE1.

“Despite the efforts of the emergency services, the 45-year-old pedestrian was pronounced dead at the scene at 7.46pm.

“Her next of kin have been informed.

“A post-mortem examination will be held in due course.

“Detectives from the Roads and Transport Policing Command are investigating and would like to hear from anyone who witnessed the collision or the moments leading up to it.

“There have been no arrests and inquiries continue.”

Alternatively you can call police via 101 quoting reference 7273/23 July or tweet information @MetCC.

Southwark NewsNewsFemale pedestrian killed in collision with motorbike in Borough